FRANCISTOWN: High Court Judge Zibani Makhwade on  September 5th will hear the arguments of the case in which former Francistown Mayor Ephraim Maiketso through his lawyer Morgan Moseki of Moseki Attorneys have applied for leave to review the removal of his client from  office.

Francistown City Council, represented by Nfila Attorneys, the current FCC mayor James Kgalajwe represented by Boipelo Matenge from prominent law firm  Collins  Newman and Associates  and Moseki will  put their arguments before court in order to determine whether the case is given a go ahead or not. The arguments will be based on why Maiketso delayed to challenge his exit within the stipulated time of three months.

At one point the FCC tried to convince Maiketso to solve the issue out of court but he proceeded with the court battle after they failed to agree on some terms.

Apache deserves a majestic send off 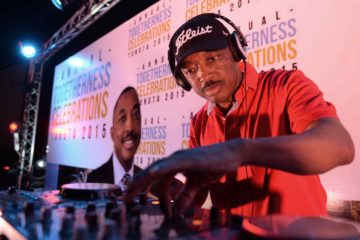