Media Institute of Southern Africa (MISA) Botswana Chapter National Director, Buyani Zongwani, has said that Parliament of Botswana made a huge mistake by rejecting the Freedom of Information Bill because democracy will never triumph  where people cannot access information easily.

“Freedom of information is vital in a modern society like ours, so that information is made available to people; not only journalists but everyone who seeks information, whether in a government or private department,” Zongwani said during a MISA workshop held in Francistown recently.

He said the workshop was aimed at reminding people about the Freedom of Information Bill, which was rejected by Parliament. He explained that people who understand its importance should continue to lobby Members of Parliament (MPs) to see this Bill passed and implemented. “ Should this bill be passed and implemented, then Batswana will be in a better position to enjoy all other rights. It will allow people access to the right information on what their rights are in a democracy and it will be clear what the Constitution says about those rights. It enables all the rights in the Constitution to be enjoyed, it can be termed as the mother of all rights,” he said.

Zongwani also advised everyone who attended the workshop that whenever they engage with MPs on their day-to-day activities they should always remind them about this bill and how important it is to the country. He explained that MISA is also engaging them through workshops to talk about this issue. He indicated that people should advocate for the freedom of information in exchange for their votes and hold accountable those they voted. On the point of accountability, he explained that some politicians would vow to support the Bill and its implementation when they are campaigning but once they are in Parliament they realize that the bill could somehow give the media access to their dirty secrets and expose them.

He advised Batswana to speak with one voice and demand that there be freedom of information as they are the ones who voted for these legislators. He explained that the constant harassment and intimidation of journalists is because there is no such Act which can help them when they approach some institutions for information which may be of public interest. He however, highlighted that there is sensitive information which when revealed can compromise national security. That is why MISA encourages journalists to be very vigilant on such issues and report on them responsibly.

Zongwani revealed that they will continue to advocate for the freedom of information until the Bill is passed and implemented as is the case in other countries. 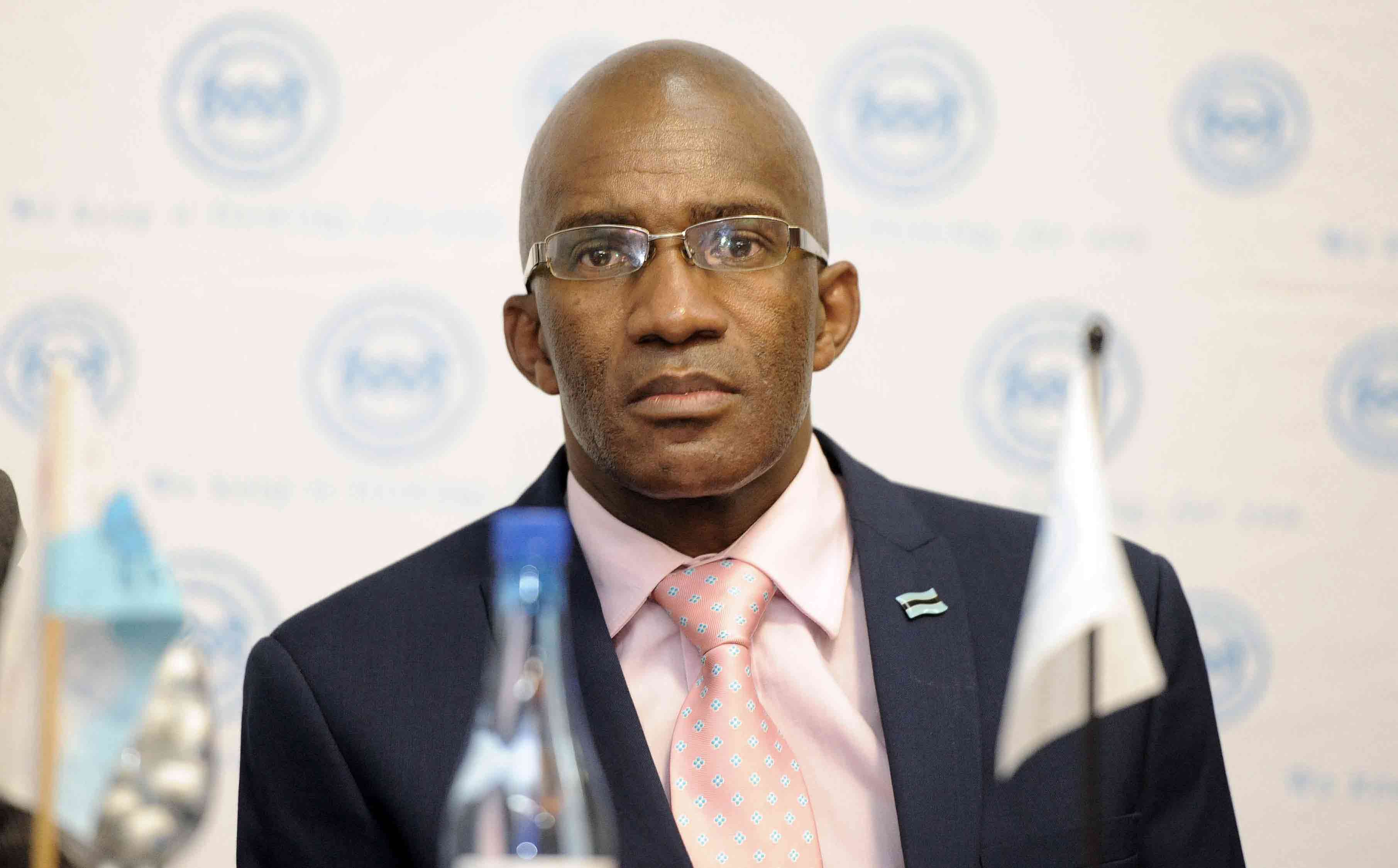