Gaborone City Mayor, Haskins Nkaigwa says that the City is not ready to conform to world standards unless its Council gets empowered to enter into partnerships with the private sector. Nkaigwa is amongst those advocating for Gaborone to be turned into a ‘diamond’ city. “Government is saying there is no money to improve on issues of maintenance, infrastructure and airlines. We want a political will to drive the initiative and we should be allowed to run the developments without any much intervention,” said Nkaigwa.

He said in terms of the current set up, Councils cannot make decisions and it becomes a challenge to ensure that initiatives are implemented. He added that the funds are taken to rural development and very little is done towards projects that can help uplift the city. He emphasized on the need to reprioritize on development and said as GCC they are ready to bring the city to conformity. Speaking at a High Level Consultative Committee sitting recently, Botswana Confederation of Commerce Industry and Manpower (BOCCIM) president Alex Monchusi, stressed that indeed the City must to conform to world standards in response to the DTC relocation from London.

“Gaborone City’s fi lthy streets, stray animals and dysfunctional traffi c lights, licensing , planning permission and red tape are examples of a city still far from becoming a world diamond trade centre,” said Monchusi. He said has in previous meetings called on the Botswana government to turn Gaborone into a diamond city adding that it should be re-branded with a diamond theme so that one would think of diamonds immediately at the mention of the capital city. He implored government to formulate policies aimed at enabling the city to retain and sustain the value chain of the diamond industry. Monchusi said this may include availing land to the diamond industry and all the downstream activities, special facilitation of permits necessary in the value chain and facilitating diamond-related tourism and other investment activities. Although Gaborone was not designed as a diamond city, Monchusi added that a benchmark study could be made in cities like Antwerp in Belgium. “This can help the government design a model of a world-class diamond city,” he said.

Meanwhile, Head of Communications at DTCB, Kago Mmopi said the fi rst phase of the relocation, the aggregation operations, is complete and has been operating successfully for a year. The second phase, which is to migrate all sales activities, is expected to be completed by the end of the year. Mmopi added that, “about 200 diamond dealers with bigger discretion of income will be flying to Botswana hence business opportunities in areas such as tourism amongst others. This will go a long way in helping Botswana to diversify its economy.” He said that they are ahead of schedule and there has not been any challenges encountered. 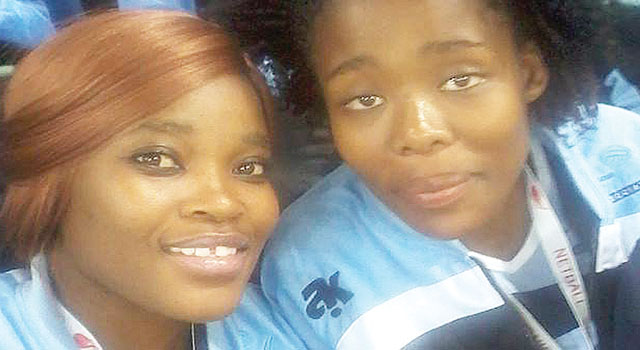