The Gaborone Football Academy (GFA) has continued its impressive track record of developing local talent as two of their players have aligned themselves with two global giants in world football. Winger Ocean Lottering attended a successful training camp at the FC Barcelona academy, goalkeeper Arthur Kealotswe is on the cusp of joining Orlando Pirates.

Lottering was invited by Spanish and European champions FC Barcelona for a two week camp, the event is an annual camp in which they assess the best young players from around the world with the view of signing them to their academy ranks.
GFA’s Khumo Kenalemang informed Gazette Sport that the 17 year old winger has earned rave reviews in the Barca academy and stands a good chance of being signed by the European giants’ academy on a permanent basis.

“We have been informed that Lottering is the most popular prospect in the academy. He was selected to train with a group consisting of the best players in the camp. We are awaiting official feedback from Barcelona’s officials, we hope he will be considered by the club. Our academy has adopted Barcelona’s tiki-taka style of play and that has helped him adapt quickly and not be fazed by training at one of Europe’s best clubs,” said Kenalemang.

Barcelona’s academy is arguably the best in the world, having produced talents such as Gerard Pique, Lionel Messi and Xavi Hernandez to mention a few. Lottering has joined a list of players who have experienced try outs at Barca’s academy, the most notable player is Liverpool striker Mario Balotelli who had trials at the Catalan club as a 15 year old.

GFA goalkeeper Arthur Kealotswe is close to joining Soweto giants Orlando Pirates after impressing the club’s technical team during trials on July 11. Kenalemang revealed that Kealotswe took just one training session to convince the club to sign him.

“He was invited to train with Pirates’ under 19 team, he impressed the youth team’s goalkeeper coach who recommended him for the reserve side. They are of the view that he has enough talent and the mettle to handle a reserve team role. Kealotswe is currently in South Africa, the move is yet to be concluded but he will join Pirates soon,” concluded Kenalemang.

The local academy will host end of season awards this weekend at the Livingstone Kolobeng College Hall.

Botswana Life to live up to brand promise 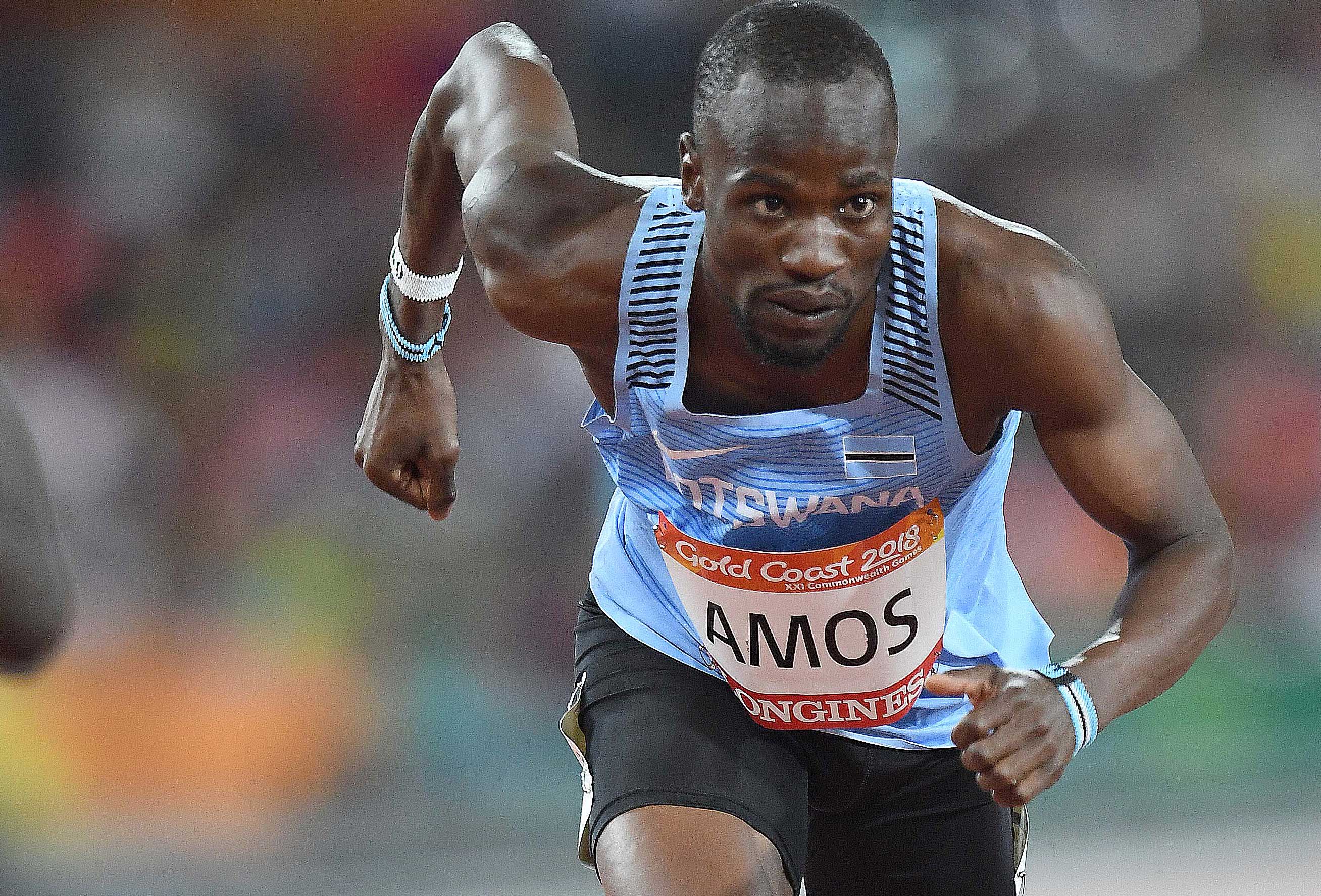