Admitting to one’s failures is never pleasurable, yet very cleansing. The Ministry of Education and Skills Development ( MoESD)  made this brave admission yesterday (Monday) when appearing before the Public Accounts Committee (PAC).

Answering a question from  PAC member Ndaba Gaolathe on whether the ministry was effective in carrying out its mandate and whether it has improved over the years,  Accounting Officer and Permanent Secretary at the Ministry, Richard Matlhare, admitted that the Ministry was  ineffective given the many challenges that they are faced with. According to Matlhare, it is  in the public domain that the Ministry has not been doing well   especially with regards to performance in schools at all levels. “Looking at the  trends over  the years , it is very obvious and is public knowledge that results have been declining,” he explained, stating  that  they measure their performance by the  results,  which are currently a great cause for concern.

Matlhare said their ineffectiveness  could  also be  measured by  the employability of the students upon  completion of  training- whether they are trained for the market and can generate and create jobs for themselves.  “ This is a challenge to us,  because even if we cannot employ them locally, the question remains whether they  can be  employed regionally or even internationally.” Matlharepointed out that the skills mismatch in the economy and industries  remains  another  challenge to  the Ministry.  He said the current challenges require  joint effort from  both government and the society.

Accounting for the financials, Matlhare  said the ministry was  owed over P3.8 million in over payment of salaries. The PAC learnt that the P3.8 million was an increase from  P1 million which was reported during the last PAC seating  and that  only over P44 000 has since  been collected from the estimated P1 million.
PAC member Dithapelo Keorapetse  raised concerns about corruption and  mismanagement of funds at the  Ministry. “In  her submission earlier, Director of Directorate on Corruption and Economic Crime listed your ministry amongst ones with worrying  incidences of corruption and her assertions were uncorroborated. But looking at your submission, it corroborates what she said. There are many loopholes which offer opportunities for corruption, mismanagement,  even embezzlement of government funds,” he said, pointing Matlhare to the high number of ghost employees  at the Ministry. One incident  that was cited was that of an individual who  resigned from government in 2004, continued drawing a salary, died in 2007 and was still paid until 2009 .
Furthermore, Keorapetse said it was disturbing that the bank account from which the ministry paid  tertiary students allowances was  12 months behind in reconciliation  and that the  Ministry did not know how much it  had  paid from the account.”

Matlhare acknowledged the challenges, saying his Ministry has noted from past PAC seatings  and reports that they were indeed challenged, and that there were gaps that exposed them to corrupt practices even though they had set up anti-corruption units.
He explained that they have, however, taken a decision to undertake  thorough  and comprehensive audits, with one special audit  on its third week at  the Department of Tertiary Education Financing. The audit he said was intended to amongst others unearth allegations of corruption in students’ sponsorships.
Regarding   ghost teachers and students, the accounting officer said  government  was addressing the issue through the  Oracle system which assists in  “cleaning up all ‘ghost” and that they are satisfied that the system  was paying dividend.  Matlhare’s assertion was however challenged by Keorapetse who asked how the system was bearing fruit while the money owed to government from overspending in salaries had increased from the previous year.

Matlhare was at pains to tell the PAC how much the  Ministry was to recover from student loans .  “ We do not have real figures of the money owed, all we have are estimates from our records of the students that we have sponsored in the past,” he stated, much to the dissatisfaction of Guma Moyo  who charged, “It was never the intention of governmnet to keep pumping money that would not come back.  The more we keep on pumping money  that we are not recovering, ultimately they  will come a time that the country will not sustain this. We  urgently need a system  in place for this.”

Meanwhile, Matlhare said the  Ministry has since  started tracking down former students to pay for their  student loans  through their Omang numbers and that they have also engaged with the Botswana Unified  Revenue Services (BURS), Public Enterprises Evaluation and Privatization Agency (PEEPA), Human Resource Development Council (HRDC) to locate  the individuals. 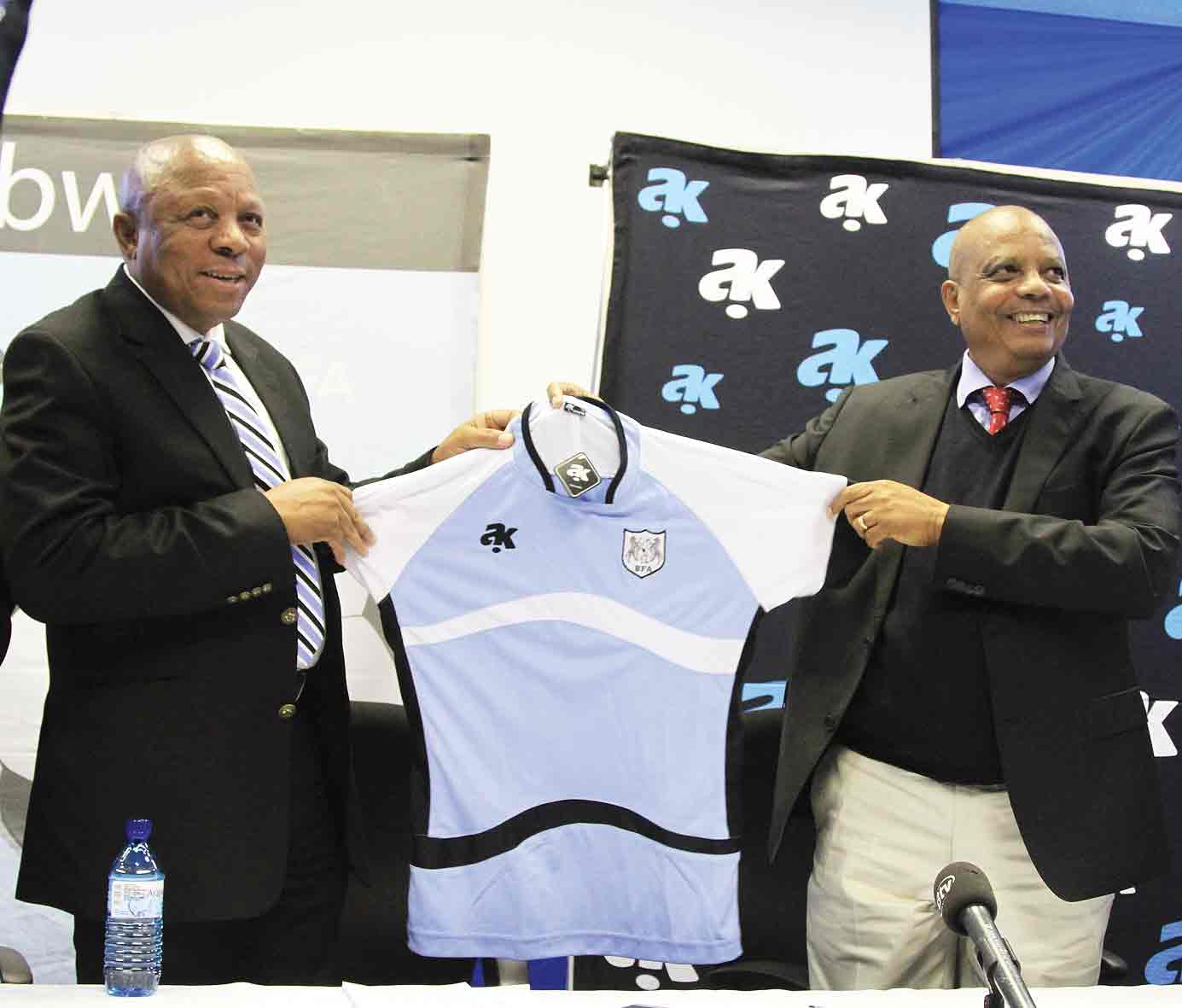