Rumours are circulating that the heavyweight clash between Township Rollers and Mochudi Centre Chiefs scheduled for October 24 could be staged at the Francistown Sports Complex. The fixture’s current official venue is the National Stadium in Gaborone.

Reports reaching Gazette Sport state that informal talks have taken place between both clubs regarding the possibility of relocating the fixture to Francistown. A member of Chiefs’ management team stated that they have reached out to their opponents with the view of possibly changing the venue.

“The attendance during our game against Extension Gunners was impressive. The pull of the Rollers versus Chiefs game would surely guarantee an even better attendance. We assume that the Botswana Premier League would welcome the idea as long as both clubs have reached common ground. Francistown supporters deserve their fair share of premier league games as well but we are not the ones to make that decision,” said the Chiefs representative.

Rollers is classified as the home team for the October 24 fixture, any proposed changes would have to come from them according to the BPL. The onus would be on Rollers to inform the BPL well in time if they are open to the idea of staging their home game in the North East.

Popa’s Public Relations Officer Bafana Pheto has cast doubt in the hopes of those assuming that Rollers have officially warmed up to the idea.
“No formal information concerning a change of venue has reached us. Those are just rumours. Maybe informal talks took place but that cannot be taken seriously until official decisions have been made. Many factors would have to be taken into consideration, such a transport, fuel expenses and accomodation. The Rollers committee will make the final decision if anything is to be altered but the bottom line is that our October 24 fixture has been scheduled to take place at the National Stadium,” said Pheto.

BPL Chief Executive Officer Bennett Mamelodi said the following when asked about the possible fixture change, “We have not yet been consulted if any changes are being considered. At this stage we can only regard such talks as rumours. Rollers, as the home team, will have the power to make such a call but they would have to do it well in time. We also have to consider the logistical implications such a change would bring. The game’s broadcasters would have to make a 430 km trip they had not anticipated.” 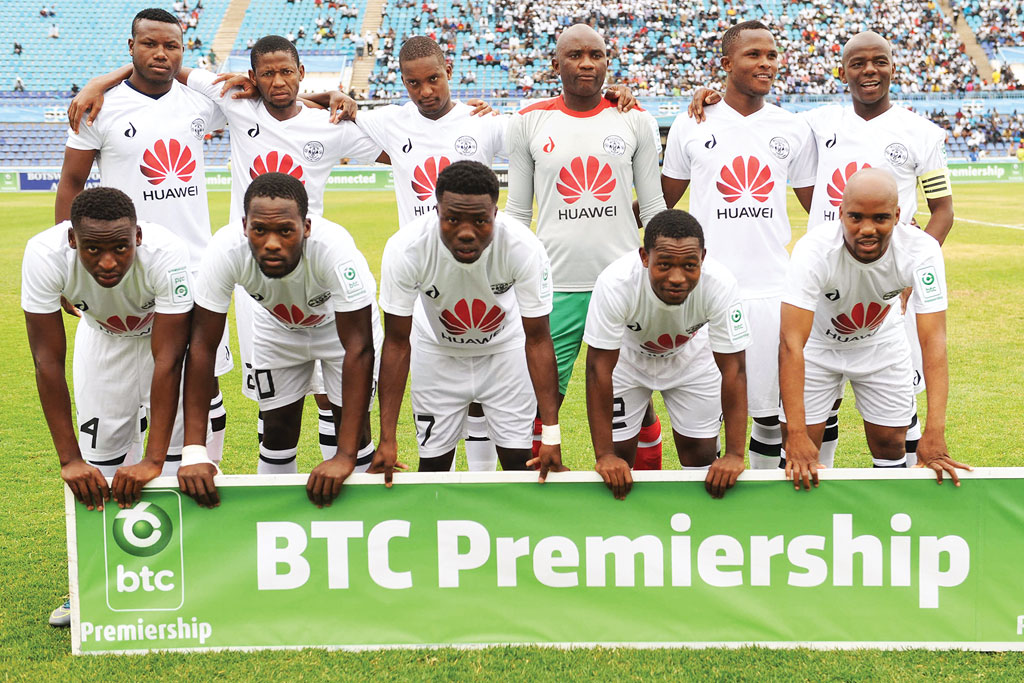