Slow growth in incomes and stressed liquidity position of commercial banks has led to a significant slowdown in growth of lending to the household sector. This, according to the recently released Bank of Botswana (BoB) Annual Report for 2014, saw a year-on-year commercial bank credit easing from 15.1 percent in December 2013 to 13.5 percent in December 2014. Growth of lending to households dropped from 24.2 percent to 10.7 percent, a sharp contrast to lending to businesses which rose from 4.6 percent in 2013 to 17.2 percent in 2014.

BoB says as at December 2014, the share of household credit to total private commercial bank credit stood at 56.4 percent when compared to 57.7 percent in December 2013. BoB attributes this slower growth in household credit to a significant decline in mortgages from 40.1 percent to 18.4 percent and in personal loans from 19.6 percent to 7.4 percent. Also, from the supply side, there was weak growth in loanable funds, which further suppressed credit growth through tighter lending conditions. The banking sector had seen contracted liquidity which compelled BoB to reduce the Primary Reserve Requirement (PRR) from 10 to 5 percent effectively releasing about P2.3 billion to the sector. The central bank says the slowdown in the growth of mortgage lending appeared consistent with other indications that the market for residential property was weakening, especially for high value properties.

The Linah Mohohlo led outfit sees the current state of affairs as representing a normalisation in line with the slower growth in incomes, which it says augurs well for the maintenance of financial stability. “The softening of mortgage credit against the background of moderation in the property market reduces potential risks in this area. Thus, current indicators, including low and stable default ratios for household borrowing, reflected a generally stable financial system,” read the report in part. BoB further noted that the ratio of non-performing loans to total credit was 2.9 percent at the end of December 2014 in the context of a well-capitalised banking system and sufficient provisioning by banks. Moreover, prospects for sustained positive economic growth suggest accompanying increases in household and business incomes, which is supportive of a sound financial system.

Francistown arts festival takes off on a high note 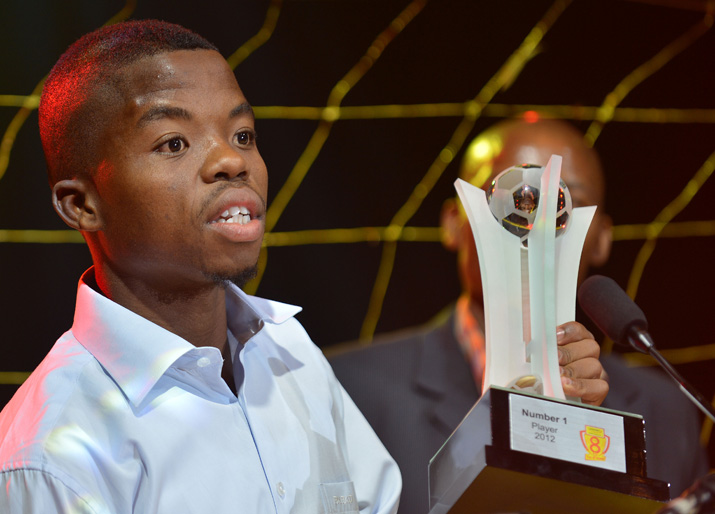