The brother to the late John Kalafatis, Costa, who was recently shot by members of the Botswana Police Service, yesterday Monday  refuted the allegations that he had snatched a bag from a certain lady during the day in question.

Costa who was shot by police in December was according to police a suspect in a purse snatching incident and was shot because he failed to stop when confronted by police. This is the official position of the Botswana Police Service who say that the case is still under investigation. In an affidavit addressed to the Botswana Police, Costa tells a different side of the events that transpired that night.
In his affidavit, Kalafatis stated that, “I was never anywhere near Gaborone West or any other place for that matter. It has been a long time since I have been to this area,” he narrated.
According to him, he had gone to pick her girlfriend, Marang Podi, from Extension 4 where they headed to Partial to entertain themselves at a friend’s shebeen. On the way he drove into a complex of flats situated near the Partial shopping area so that he could speak over the phone with a friend.

He says the area is enclosed with a high rise security fence and has only two exit/entry points. “There is only one access and exit from the particular parking lot I had parked, as this section of the parking lot is enclosed with big kerb stones on three sides. I turned off the vehicle’s engine and lights and we had barely been there for more than five minutes when a vehicle bearing official Botswana Government registration number plates drove into the complex through one of the two entry/exit points. There were two men wearing plain clothes,” he said.
The vehicle, he said, drove at a snails pace and parked blocking the other entry/exit point. He said the vehicle then suddenly drove behind his vehicle. Once he noticed the suspicious vehicle,  he reversed so that he could get out of the area and that’s when the passenger in the government vehicle alighted from it. He said the two men in the government vehicle did not signal or attempt to stop him at any point.

“Suddenly, I heard the loud explosions. Each explosion was accompanied by a bright flare emitted from a short object the man held in his hand. I continued to reverse and drove out of the parking lot and the vehicle did not persue me,” he said, adding that he later realised that he had lost the use of his left arm and was bleeding profusely from the area of his collar bone. “I had to use my right hand to change gears whilst simultaneously using the same hand to steer the vehicle.”

He then drove to the flats near Naledi Motors where his girlfriend phoned his mother to tell her about the incident. His mother and brother, Fortios came and ferried him to Princess Marina Hospital. Costa says during his five days stay at the hospital he was always visited by a large number of members of the Botswana Police Service who did not bare any name tags as it is the practice.
The officers, he said, were not friendly, and the manner in which they spoke carried with it a veiled threat. He said he was particularly perplexed by the men’s choice of time for their visits. “I was also at loss as to why they came in such large numbers, only to ask me how I felt. When  day broke, I spoke to the doctor who was attending to me and urged him to discharge me because I felt the atmosphere at the hospital was not conducive to my speedy recovery.”

He said upon his discharge the following day, a group of uniformed police officers and several other men in plain clothes who appeared to be security agents came to the hospital. They intended to take him to Central Police Station so that he could be formally released. His family phoned his lawyer, Dick Bayford who came to his rescue.

Kalafatis said since then, December 22, 2013, he has never been contacted by the police until January 16, 2014 when he was told that he should assist the police with ongoing investigations. 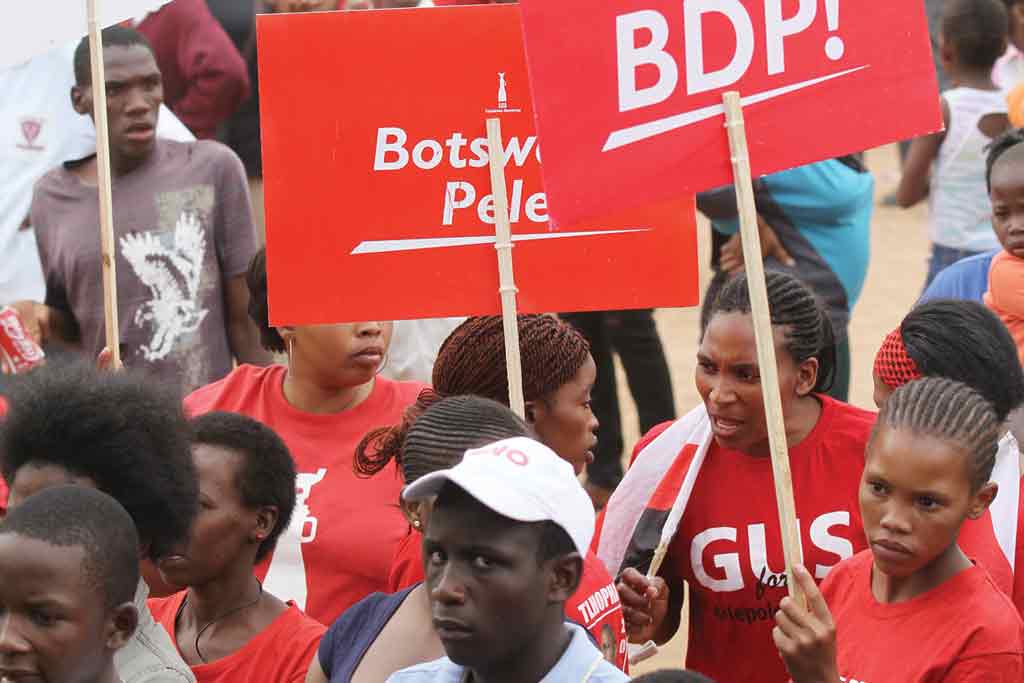