Recently, there was public outcry, especially within the judiciary and the legal fraternity, following a circular by the Chief Justice (CJ), Maruping Dibotelo, suggesting that there is corruption within the judiciary. This corruption, he suggested, manifests itself inter alia in the practice of ‘forum shopping’ where Attorneys register the same case in two courts or bribe the courts’ registry staff to have their case assigned to a judge favorable to them. Regrettably, this unfortunate incident occurred when Botswana was awash with international accolades for being a beacon of democracy.

While some commentators use this incident to refute Botswana’s beacon of democracy status, others argue that this is an isolated incident which cannot be used to degrade Botswana’s status. They also argue that despite the allegations by the CJ, Botswana’s judiciary is independent. Personal and pecuniary bias, they contend, are non-existent in our judiciary or if they exist are so negligible that they have no bearing on the broader concept of judicial independence.
It ought to be asked, therefore, whether our judiciary is independent. Can it be safely concluded that every judge in Botswana is free to decide cases in accordance with the assessment of the facts in relation to the relevant law without any interference from other bodies (e.g. the executive and legislature), persons or parties?  In answering this question, we shall consider the extent to which the composition of the Judicial Service Commission (JSC), the appointment of the President of the Court of Appeal, the appointment of the CJ, the appointment of judges, the removal of judges and the appointment of judicial officers and the judges’ terms and conditions of service promote or compromise judicial independence.

It is submitted that, considering its majority in the JSC, the executive can ensure that only candidates sympathetic to government are appointed as judges though they do not meet the fit and proper criteria, thereby compromising judicial independence from the very beginning. In terms of sections 96(1) and 100(1) of the Constitution, the Chief Justice and the President of the Court of Appeal respectively are appointed by the President acting alone. There is no constitutional framework to guide the President in making such appointments. It is incontrovertible that, in making such appointments, the President may be influenced by such irrelevant and/or irrational considerations as politics, family ties and tribalism. Inarguably, these would negate judicial independence which would regrettably spread to the entire judiciary considering the influence the CJ and the President of the Court of Appeal wield.Outside the JSC, the president inevitably informally consults these two in such prerogative matters as judicial appointments and presidential pardons. It is highly unlikely that the CJ and the President of the Court of Appeal would advise the President to appoint a person they know he does not prefer or they themselves are uncomfortable with as a judge.

To avoid this, we may borrow a leaf from South Africa where, in terms of section 174(3) of the Constitution, the President appoints the Chief Justice and the Deputy Chief Justice after consulting with the JSC and the leaders of the parties represented in the National Assembly. We recently marveled at democracy at work when the then Justice Mogoeng Mogoeng was publicly interviewed by the JSC which later made recommendations to the President for his appointment as Chief Justice.

Sections 97(1) and 101(1) of the Constitution set the age of retirement for judges of the High Court and Justices of the Court of Appeal respectively at 70 or such age as maybe prescribed by Parliament. This security of tenure promotes judicial independence since judges are unlikely to exercise fear or favour in an effort to retain their jobs. These provisions are, however, compromised by the provisions that the President, acting in accordance with the advice of the JSC, may permit a judge who has attained the retirement age to continue in office for such period as may be necessary to enable him to deliver judgment or to do any other thing in relation to the proceedings that were commenced before him before he attained that age.

It can be asserted that the sub jucae rule and the crime of contempt of court promote judicial independence in Botswana. While the former insulates the judiciary from external influence by making punishable utterance of commentary on pending cases, the latter makes all acts (e.g. making disparaging remarks about a judge in court) which lower the decorum of the judiciary punishable.

In the absence of evidence to the contrary, it can also be argued that such terms and conditions of service for the judiciary as remuneration and other privileges are not as grossly pitiable as to make judges susceptible to pecuniary inducement.

In view of the aforegoing, it can be concluded that while Botswana’s status as a beacon of democracy is unassailable, and cannot reasonably have been damaged merely by the CJ’s statements, a lot needs to be done to protect and enhance our judicial independence at both personal and institutional level. As it stands, the executive wields so much influence on the judiciary that the separation of powers between the executive and the judiciary is compromised.
Ndulamo Anthony Morima
GABORONE 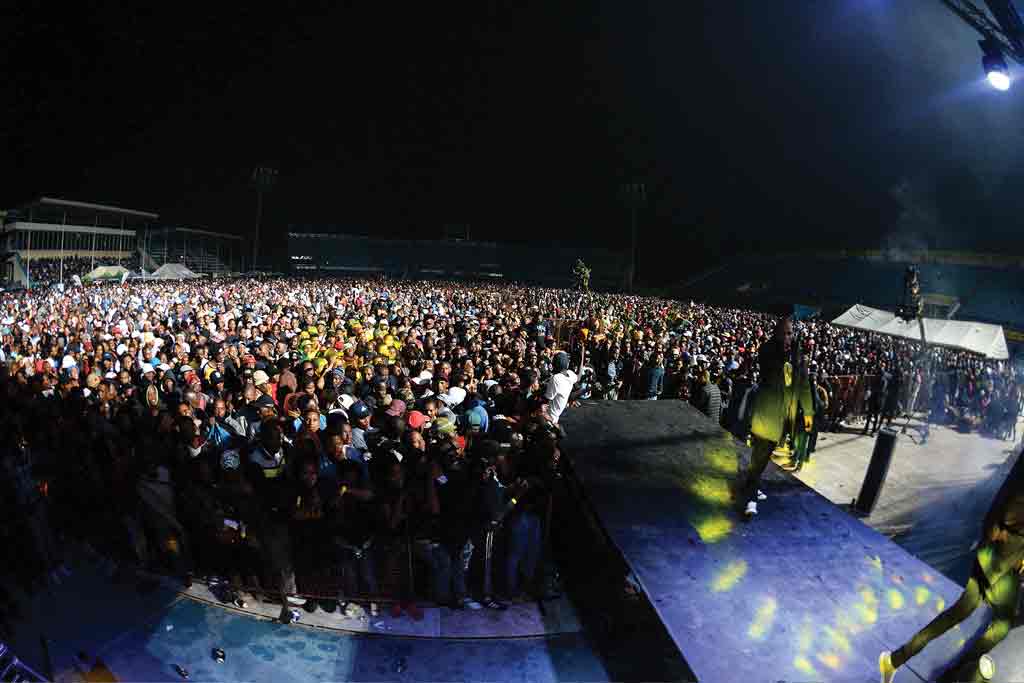