Directorate of Intelligence Security Services (DISS) boss Isaac Kgosi made newspaper headlines more than any other politician, government official or celebrity in the year 2014. Even though it was election year, reports on Kgosi’s alleged corrupt practices and mafia style exploits eclipsed political reports and dominated newspaper front pages and radio airwaves for a major part of the year.
The nation was held in awe as media houses churned out reports of how Kgosi arm wrestled the Directorate on Corruption and Economic Crime (DCEC) into abandoning investigations into his alleged corruption practices, and his alleged relations with Harry Tembo, the Malawian contractor who was shot and hacked to death at Phakalane estates.

Kgosi emerged in these reports at least to most Batswana as some kind of mythical superhero. They read about how he turned up at a local bank with an SUV filled with millions of Euros and how the mere mention of his name cowed powerful businessmen and cabinet ministers into submission. Leaked transcripts of Kgosi’s interview with DCEC detailed how he received P900, 000 from the late Louis Nchindo and how he received shares from retailer Choppies under questionable circumstances. The alleged transcripts are almost comedic as the level of English alleged to be of the spy chief show kindergarten grasp of the language.

President Ian Khama ignored calls by opposition politicians for him to sack Kgosi while reports emerged that the DCEC was sitting on Kgosi’s file after completing investigations into his questionable dealings. In a recent interview Khama explained why he did not dismiss or suspend Kgosi even though he was a subject of corrupt investigations. He was quoted saying he did not want to destroy Kgosi’s career or destroy his reputation as there have been cases where cabinet ministers were accused of corruption after which the charges were dropped.

Although it is alleged Kgosi’s investigation docket has been handed over to the Department of Public Prosecutions (DPP) for possible prosecution, major hurdles remain before the spy chief can have his day in court. Firstly the most senior employees at DPP, who would otherwise lead Kgosi’s prosecution, are all conflicted. DPP head Leonard Sechele has previously worked under Kgosi at DISS while his Deputy, Kabo Leinaeng is said to be Kgosi’s acquaintance and neighbor at Phakalane Estate. The only other senior official eligible to handle a case of this magnitude, Ambrose Mubikwa is an expatriate whose continued stay and employment in Botswana is subject to vetting by the DISS boss. 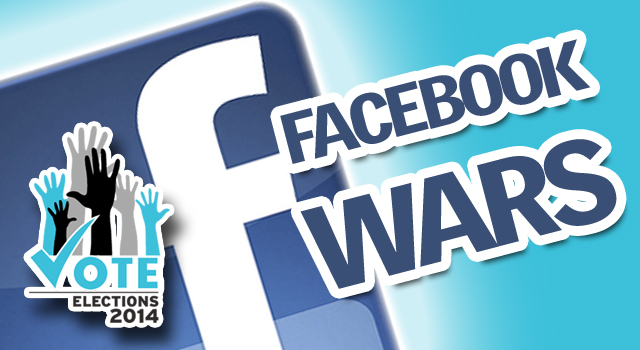