Gaborone based lawyer, Gabriel Kanjabanga, who is facing charges for multiple offences ranging from theft, forgery, obtaining by false pretences and money laundering has approached the High Court for a decision to prevent his prosecution. Kanjabanga is jointly charged with Boitshwarelo Moreemang, Kudzani Gaabopiwe, Leketso Tumelo and Ishmael Olekile for allegedly stealing the sum of P399, 500 being the property of the Southern District Council in 2004.

Kanjabanga has since reimbursed the same amount without prejudice and the Council received the repayment without prejudice. Last Friday when the case was scheduled for committal to the High Court, Kanjabanga’s attorneys Sadique Kebonang and Advocate Sydney Pilane told the magistrate court that their client has brought a constitutional application before the High Court.“In the application, he is seeking to stop his prosecution; and his basis is sound,” Advocate Pilane told the magistrate court. The respondents in the matter are Assistant Director at the Directorate of Public Prosecution (DPP), Matlhogonolo Phuthego, DPP and the Attorney General.

In his founding affi davit before the Lobatse High Court, dated July 09, 2013, Kanjabanga contends that his right under section 10(1) of the constitution and his right not to be discriminated against equal treatment of the law in terms of section 3 and 15 of the constitution have been violated.He decries foul play from Phuthego and avers that Phuthego had at one point informed him that if he pays the Council its money he would drop the charges against him. “In a rather surprising turn of events, after the payments, he wrote and denied the agreement to withdraw the charges and noted my efforts to have the DPP withdraw the charges have failed and the matter is to be committed to the High Court,” Kanjabanga’s affi davit reads in part.

“There are many persons who have been charged with criminal offences, who upon settlement and payment of the complainants had their cases withdrawn and charges dropped. I do not understand why the same treatment which is afforded similarly placed is not extended to me, more so that the complainants are happy to have been paid and they say may they be no claim against me,” reads the affi davit. Kanjabanga further argues that, in light of the fact that other persons similarly placed like him have their charges dropped after settlement, there appear to be arbitrary application and exercise of discretions as regards to Phuthego’s intention to prosecute him.

“Not only is the exercise of discretion herein arbitrary, it is also motivated by malice, bad faith and outright dishonesty towards me.” According to the information before court, Kanjabanga and Moreemang had on January 2004 acting together and in concert, allegedly stole a cheque leaf bearing number 1639, being the property of the Southern District Council. Kanjabanga is alleged to have then with intent to deceive, forged a document namely a Southern District Council cheque, by indicating in the cheque that his law firm, Kanjabanga and Associates was being paid P399, 500, whereas in fact in truth his law fi rm was not entitled to receive any payment in that amount from the Council.

He is alleged to have then with intent to defraud Barclays bank, obtained the sum by falsely pretending that the law fi rm in which he is a partner, had received a payment by cheque for the aforesaid. It was further alleged that the latter had on 10 different occasions, with different accused person’s concealed different amounts that was the proceeds of a serious crime.

Tensions mount between unions and Government 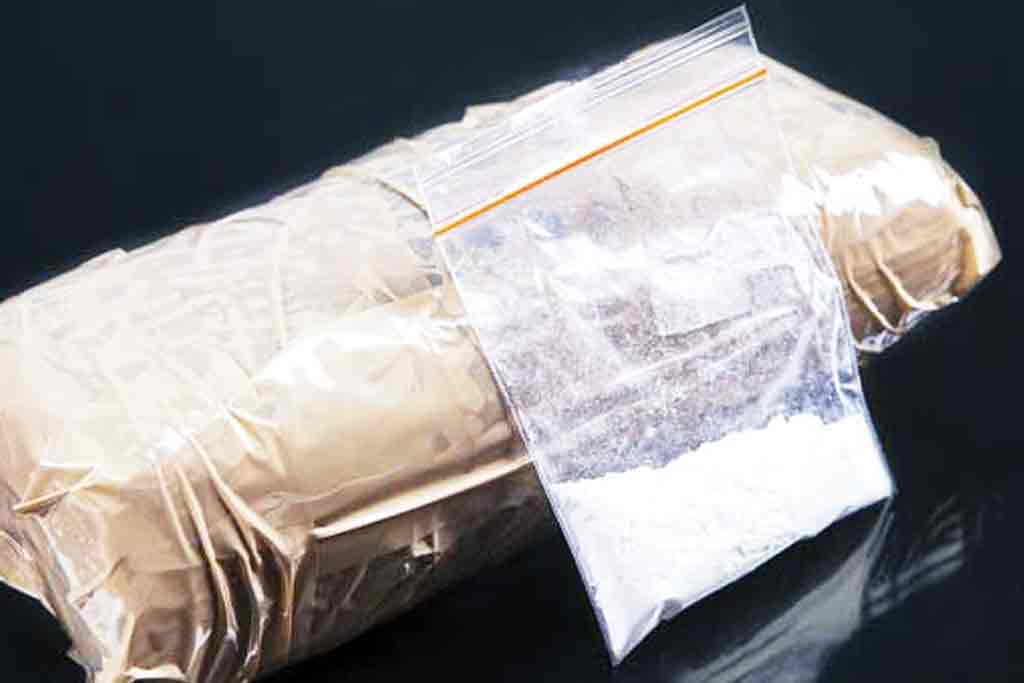