Botswana and in particular, her diamonds, made the news headlines for all the right reasons in the past few days, after junior miner, Boteti Diamonds discovered the biggest diamond to be retrieved from the earth in the last 110 years.

The 1,111 carat diamond, which is yet to be analysed and valued, is the second biggest stone ever to be mined in history, anywhere in the world. “It is too big for the machine,” said Lucara executives last week at a press briefing in Gaborone.

The diamond, which rivals a tennis ball in size, is beaten only by the 3,106-carat Cullinan diamond found in South Africa in 1905 which was cut into nine separate stones, many of which are in the British Crown Jewels.

Diamond experts have reportedly said the diamond has “the potential to be one very expensive diamond.” Only in April, this year, a flawless 100-carat diamond was sold for $22.1m (P220 million) in New York. Chief Operating Officer at Lucara, Paul Day, said that the diamond will most likely sell at a premium as it carries historical significance, together with its own diamond value, revving up hopes of fetching over $100 million, at a venue and date yet to be set but most likely in the second quarter of 2016, in Gaborone. Day said type 2A diamonds are very rare, with only 2 percent of diamonds ever making this grade, adding that, “such diamonds are usually sold to collectors, who often remain anonymous.”

“They often keep the diamond as a collectors’ item or cut it further to make several pieces of jewellery,” said Day.
Day is upbeat that the biggest ever diamond in the world will soon come from Karowe, taking the crown from the Cullinan, adding that Karowe’s x-ray technology helps to keep the diamonds intact as they are mined from the pit.

The retrieval of various exceptional stones at Karowe will, however, be received with little cheer at De Beers as the global mining giant sold the AK6 to Lucara five years ago for a bargain P490 million.

Responding to a question on how De Beers feels about having sold off AK6 to Lucara, Paul Rowley simply said; “In hindsight, as with any business, you look back and say maybe we should not have but at the time it was a good decision and we do not have regrets, we are actually delighted at the success of AK6.”
“This mine, in comparison to the 7 hectare pit at Orapa and the very rich Jwaneng mine was considered too small to mine by De Beers,” said Day, adding that “Small amounts of work were undertaken by Debswana between 1986 and 1998 with no conclusive results.”  Day said Lucara felt there was value to be extracted from Karowe and went to do further prospecting. The Mine has produced many gem quality type 2A diamonds of over 200 carats since production.
Lucara acquired a 70 percent stake in the AK6 project from De Beers Prospecting Botswana in Dec 2009 and Lucara acquired African Diamonds in Dec 2010 to hold 100 percent of the asset. The mine was constructed between 2010 and 2012 and commissioning and first diamond sales started in 2012. The Plant was upgraded in 2014 to a “Large Diamond Recovery Circuit”.

In addition to the second biggest diamond to be ever found in the world, Lucara retrieved two other exceptional white diamonds at 813 carats and 374 carats at Karowe Mine, all in one magical week.

“The significance of the recovery of a gem quality stone larger than 1,000 carats, the largest for more than a century, cannot be overstated,” William Lamb, the CEO of Lucara Diamond said in a statement.

The Karowe Mine is based on the AK6 kimberlite pipe, which is part of the Orapa Kimberlite Field in Botswana, lying on the northern edge of the Central Kalahari Karoo Basin.

Day said it is very possible that these discoveries could ramp up demand for diamonds which has hit a slump in recent times.
However, Debswana has rich resources including Orapa Mine, a conventional open pit mine which was discovered in 1967 by a team of De Beers geologists led by Manfred Marx and became fully operational in July 1971.

The resource consists of one volcanic pipe that separates into two distinct pipes at depth, namely north and south pipes which erupted through Transvaal strata and the overlying Karoo sediments over 200 million years ago.
Production normally varies according to mining plans at an average of 12 million carats per year. In 2014, Orapa produced 12,073,522 carats. ​

Masquerade Ball on the cards 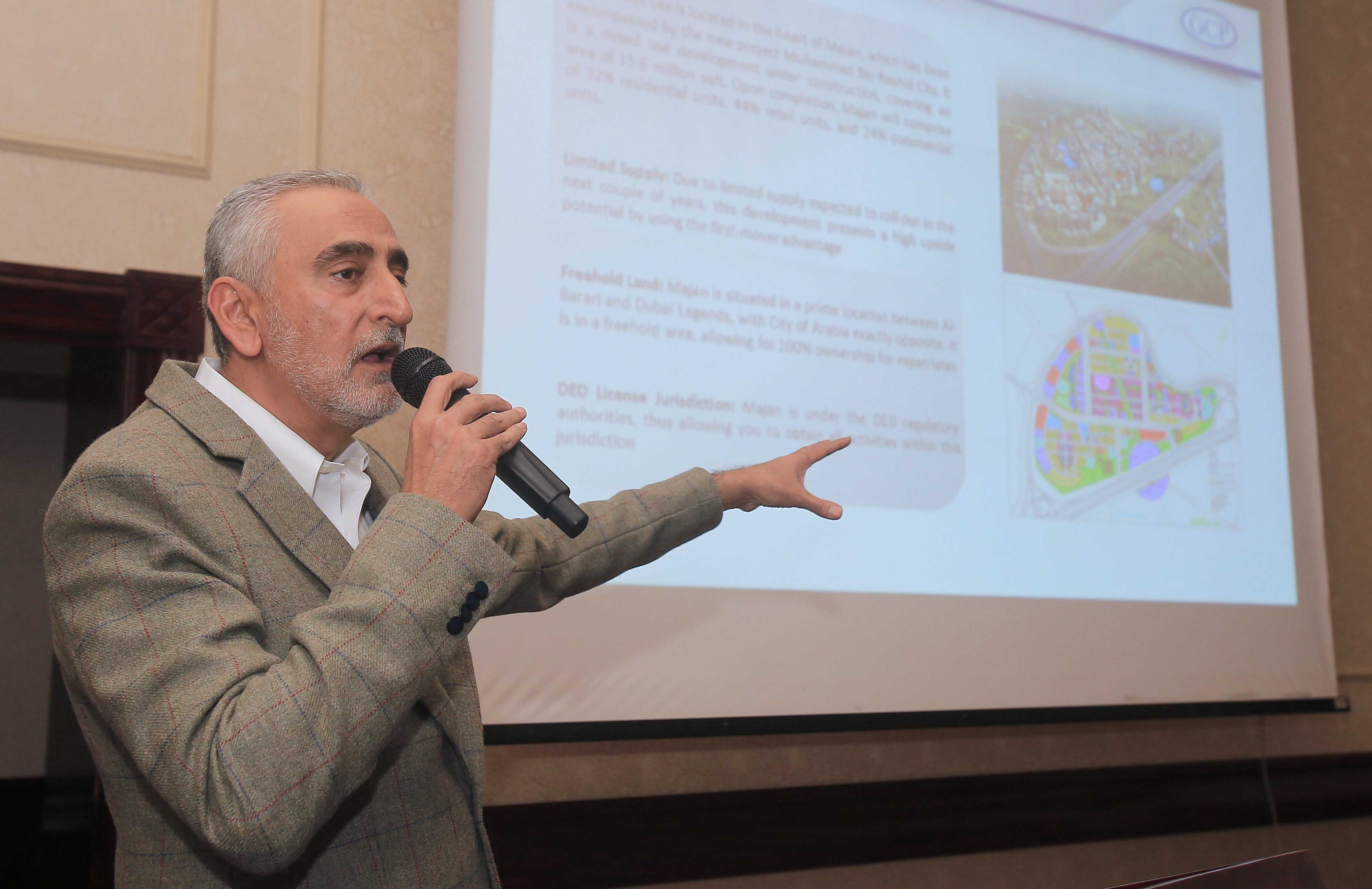