The government-imposed alcohol levy and the new traditional beer regulations remain a big challenge to the overall performance of the country’s largest brewing company, Kgalagadi Breweries Limited. The company’s Managing Director, Johan de Kok has said their alcoholic beverages are to a certain extent becoming unaffordable to consumers.

When addressing the media last week during the release of Sechaba Holdings Limited financial results for the year ended 31 March, 2014, Kok said the trading environment for alcoholic beverages is expected to remain challenging as the impact of the TBR (traditional beer regulations) and the alcohol levy is felt by consumers.

He said they have continued efforts to develop opaque outlets for their customers but land to construct such has not been availed. On the prices of beer, the MD said they are under pressure to reduce fixed costs so as to make  prices as affordable as possible hence increasing efficiencies.

Highlighting the financial performance of the Company, Kok said the total volumes for the year were in line with the prior year. “Turnover increased by 6.5 per cent due to excise tax, levy and price increase,” he said.

The Company’s gross profit increased 13.5 per cent due to continued production costs savings as consumers moved to bulk packs. Its operating profit was also up by 7.3 per cent mainly due to increase in depreciation charge related to further capital expenditure during the year and the opaque business re-organising its route-to-market. The Company saw an increase in income tax charge which was attributed to the deferred tax arising on the increase of returnable containers in the business.

Kok noted that they are financially stable and despite the challenges they are facing in the country, they are here to stay, saying they are not yet to give up and they have invested close to P200 million to keep going. 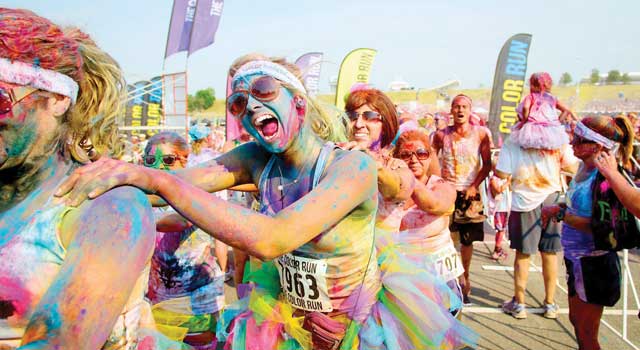