Bakgatla Paramount Chief Kgafela Kgafela II in his soon to be released memoirs shares the horrors of being on death row. Kgafela, a renowned human rights lawyer who saved some death throw inmates from the hangman’s noose has broken silence on the taboo subject of the processes that take the condemned to their final destination “Life in death row is the depth of hell. There is more hell after the appeal because then you know that anytime the prison guards may knock on your cell to announce the death warrant. Everything happens so fast after the warrant is read out in the cell,” reads the first part of Kgafela’s account.

Taken from a variety of primary sources, Kgafela offers hitherto unreported insight into the emotions at the gallows as told to him by his father. “My father told me how they (witnesses) all looked down the gallows pit at the black hooded heads of the hanging prisoners as they dangled down the pit; and how they all waited for the lapse of the standard 20 minutes of hanging before taking the dead bodies down. He said some of the witnesses they puffed on their cigarettes as they waited. The hangman then was an Afrikaner from South Africa,” it continues. Information about death penalty is never shared with the public in government and even the families of the inmates are never informed when the execution will take place. It has been alleged by some that the process is cruel not only to the condemned inmate but to those who have to watch the condemned man take his final walk especially as the death warrant is read out in the presence of other cellmates waiting their day according to Kgafela’s account.

The prison guards immediately cuff the prisoner with leg irons and escort him to the death house where the gallows is located. This place of sacrifice is just around the corner of the prison building that house the regular death row cells. The hanging room is located adjacent to and above the regular cells, in such a way that every small movement, sound and activity that takes place in the hanging room can be perceived clearly from the regular cells. In this way, the prisoners in these regular cells get to participate fully in the ritual of hanging taking place in the room above them. The entire design is arranged as if with some morbid purpose in mind in order to harvest maximum fear and anxiety from the prisoners awaiting death.

He further offers a chilling account of the day some of the inmates were taken to the gallows in front of his client. On this fateful day for the three cellmates, the guards stormed into the cell in the manner described by Gwara and Tlhabologang of the first story. Simon Douglas and others were dragged to the death house that morning. In afternoon and evening leading into the night preceding execution, Mothusi heard much of what went on upstairs. He heard the gallows trap door being prepared. He says they tripped it thrice before laying it to rest. He heard the night vigil performed on behalf of the condemned by the other prisoners in the prison compound with the participation of the condemned. The morning of execution was terrifying. Mothusi says he heard the feet shuffle, as the first batch of two was led to the trap door. He heard the sobs and other sounds of terror -then crack –boom! as the trap door sprang open. It is a very unique sound from outside this world, he says. It is like the sound of a fierce thunderclap. He knew two were dangling just across the wall of his cell next door. His head swirled in madness of what was going on upstairs. After a little while, about 30 minutes later, another crack-boom! The last one was dangling. The gallows machine in Botswana takes two prisoners at a time.

Kgafela’s account of death row experiences closely mirrors an account carried recently by The Botswana Gazette where former maximum prison inmates shared their experiences.
The Botswana Prison Services has in the past declined to comment on questions on death penalty saying it was not for public consumption.

Kgafela’s 332 page book entitled The King’s Journal: From the Horse’s Mouth will be published in the United Kingdom. It is not clear when it will be available in Botswana.

Sebego at odds with the Women’s Football Committee?

The borrower is slave to the lender- part 3 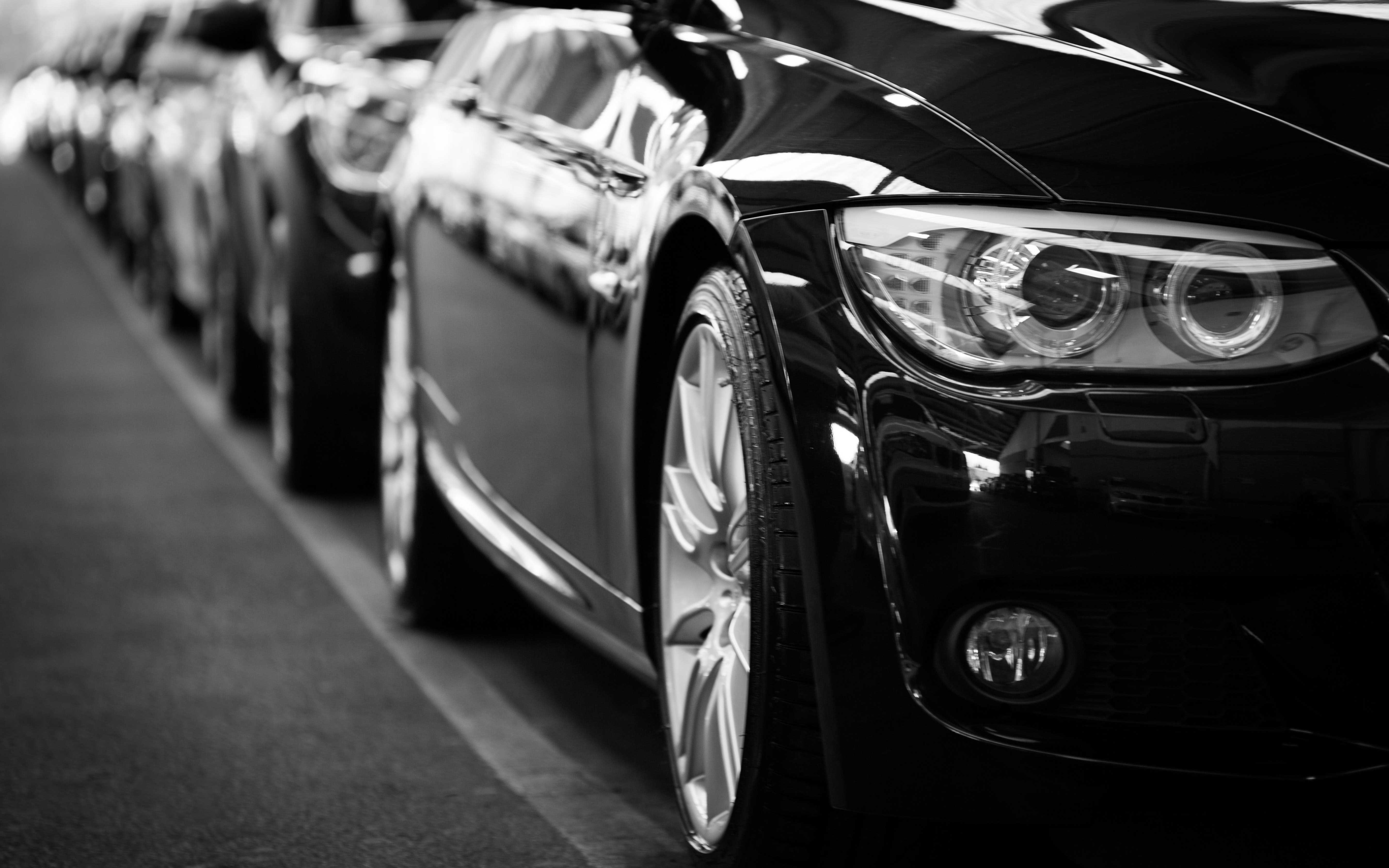