Tshenolo Kgosi, the lady whose name appears in the Botswana Registrar of Companies shareholders’ records jointly with that of Silver Shadows, a company wholly owned by Isaac Kgosi, the Director General of Directorate of Intelligence and Security (DIS), has denied any involvement with this company, despite inclusion of her name in its records.

According to a Notice of Issue of Shares in respect of Choppies Enterprises, filed with the Registrar of Companies in 2011, Tshenolo Kgosi’s name appears underneath that of Silver Shadows, portraying her together with Kgosi’s company as holding 3 999 990 shares valued for the like sum in Pula.

Recently, The Botswana Gazette ran an expose pointing out to a questionable interaction between DIS Director General and Choppies following an inspection at the chain store’s Lobatse warehouse by a joint investigative team comprising several government departments, including the Ministry of Defence, Justice and Security.

Investigations by this publication have revealed that Tshenolo Kgosi, a 36 year old Tlokweng woman, apart from previously holding the position of a secretary for four years at Kgosi’s company, has nothing to do with its shareholding. Tshenolo said she only came to know that the shares were under her name from the newspaper’s last week edition. When she inquired from some of her former colleagues at Silver Shadows; “they told me that I was representing the company. But what surprises me is that I was never consulted,” she said. She felt that she had been improperly used by Isaac Kgosi as she was all along not aware that she holds any shares in the company.

“I do not even know Isaac Kgosi personally, we only share a surname by sheer coincidence!” she lamented. “I do not even know where to start; I just pray that they clear my name from their stuff. I do not know why my name has been used,” she added.

Incorporated in 2009, with Kgosi as the sole shareholder, Silver Shadows had been nothing but a brief case company. However, in 2011, the company acquired from Choppies Enterprises Pty Ltd 3, 999,990 shares at a purchase price of P3, 999,990.

Records from Registrar of Companies provide credence of Silver Shadows’ acquisition of 3, 999,990 ordinary shares in June 2011 at a cost equalling in Pula the number of these shares. However, records reflect the names of an individual known only as Tshenolo Kgosi, printed in brackets under Silver Shadows in the column reserved for shareholders’ names.

Investigations did not show Tshenolo Kgosi as a either a shareholder or director at Silver Shadows. The records, obtained by this publication as early as mid last month, state that the company has one share holder, Isaac Seabelo Kgosi, the DIS Director, who is also the company director together with certain Tau Tsholofelo and Ntshinogang Samantha. The identity number of Isaac Kgosi is provided in these records.

Investigations have also revealed that the acquisition of the Choppies shares by Kgosi’s company have been the subject of an investigation by the country’s corruption busting agency, the Directorate on Corruption and Economic Crime (DCEC) which lead to the DIS boss getting subjected to a gruelling interrogation in February, 2012.

Attempts to contact Isaac Kgosi have been futile as he repeatedly undertook to revert, but to no avail.

In the report in question, a hoard of expired groceries was discovered at the warehouse. The team found further anomalies including storage at the warehouse of packaging improperly bearing Red Cross and United Nations’ insignia. Shortly after the inspection report was submitted to the DIS for further action, Choppies credited Silver Shadows’ bank account with an amount of P270 586.00 in February, 2010. This was followed by issuance of the 3 999 990 shares in favour of Kgosi’s company by the chain store. 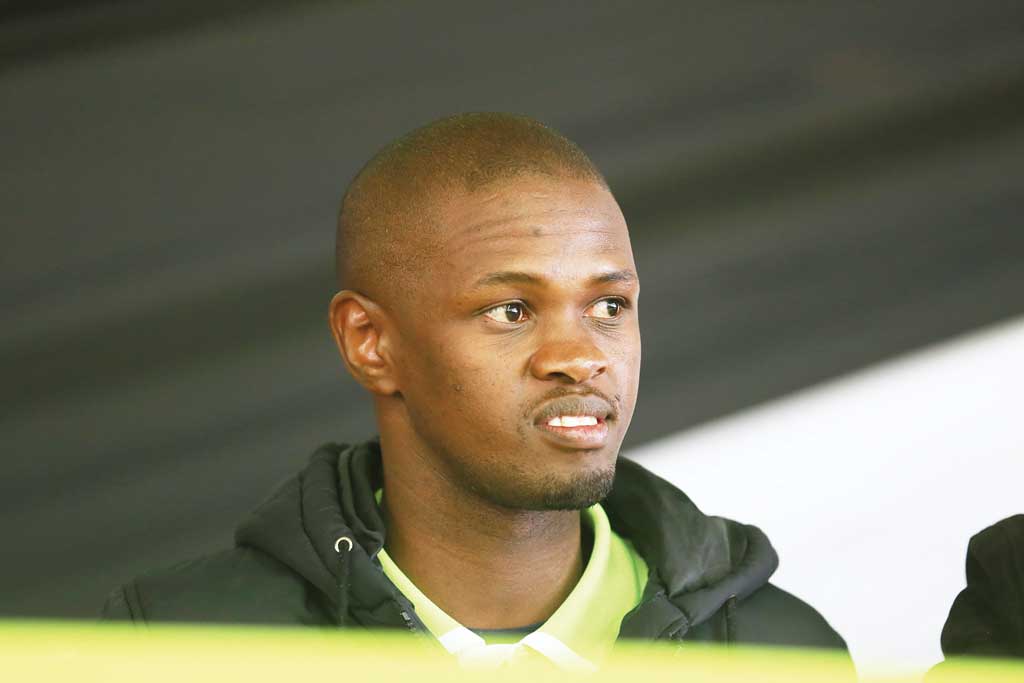