Hardly a month after The Botswana Gazette ran an exposé pointing out to a questionable transaction between Directorate of Intelligence and Security Services (DIS) Head Isaac Kgosi and Choppies which made references to some official documents from The Registrar of Companies, the files now appear to be kept under a special arrangement in one of the offices of senior registrar of companies’ officials.

While such files are ordinarily available to the public, it seems the files are not dealt with in the same way. This reporter spent the past two weeks looking for Silver Shadows file at the Registrar of Companies, and was told that the file was nowhere to be found.

Yesterday, (Monday) this publication contacted one of the heads of departments by the name Ketshwerebothata about the alleged missing file and after two hours provided the file.
Unlike before, when The Botswana Gazette easily looked at the file, this time  it was collected from one of the head’s office and immediately returned there after inspection.

On further inquiry on how why this file was not as accessible as the other files, Ketshwerebothata said it was administrative arrangement. She said, “Yes it is kept in the office and whoever wants to inspect it, we will give it to them and bring it back,” she said before referring this reporter to the ministry for clarification on why some files are kept in secret places.
Contacted for comment, Public Relations Officer, Ministry of Trade and Industry Kediretswe Pule said he was not aware of Registrar of Companies procedures.

Reached for comment on the ‘disappearance’ of his file at the Registrar of Companies, Kgosi insulted this reporter saying, “o kwala mas**a, ke wena o itseng ko file e teng ka gore o ntse o e dirisa.” (You have been writing about me you should know where the file is, you are the one who has been using it)

Silver Shadows has been under media scrutiny for alleged questionable practices. Records obtained earlier from Registrar of Companies show Silver Shadows’ acquisition of 3, 999,990 ordinary shares in June 2011, at a cost equaling in Pula the number of these shares. However, records reflect the names of an individual known only as Tshenolo Kgosi, printed in brackets under Silver Shadows in the column reserved for shareholders’ names. The shares were acquired from Choppies Enterprises Pty Ltd.

This was shortly after a report by the Ministries of Trade and Industry, Health, Justice Defence and Security, DIS and Botswana Police Service that carried out inspection on the operations of Choppies Warehouse in 2009 and later revealed that some of the foodstuffs were unfit for consumption.

Some of the findings of the Report included incorrect or wrong labeling of foodstuffs while some of the food stuffs were found in United Nations and International Red Cross Society packages. According to the report titled, “Report on the activities at Choppies Warehouse Lobatse” which was compiled at Lobatse Town Council in 2009, workers at the warehouse were found removing weevils from beans, sieving with the aid of a fan. Some bags, labeled ‘Louis Dryfus Africa Thai parboiled Rice’ had the Red Cross insignia while bags with beans were labeled ‘Maize Grant of Echo’ Humanitarian Aid World Food Programs with EU flag to Mutare, Zimbabwe” states the report. “The beans were in 50 kg bags some of which were labeled and some were not” something that is against the law,” declared the Report. 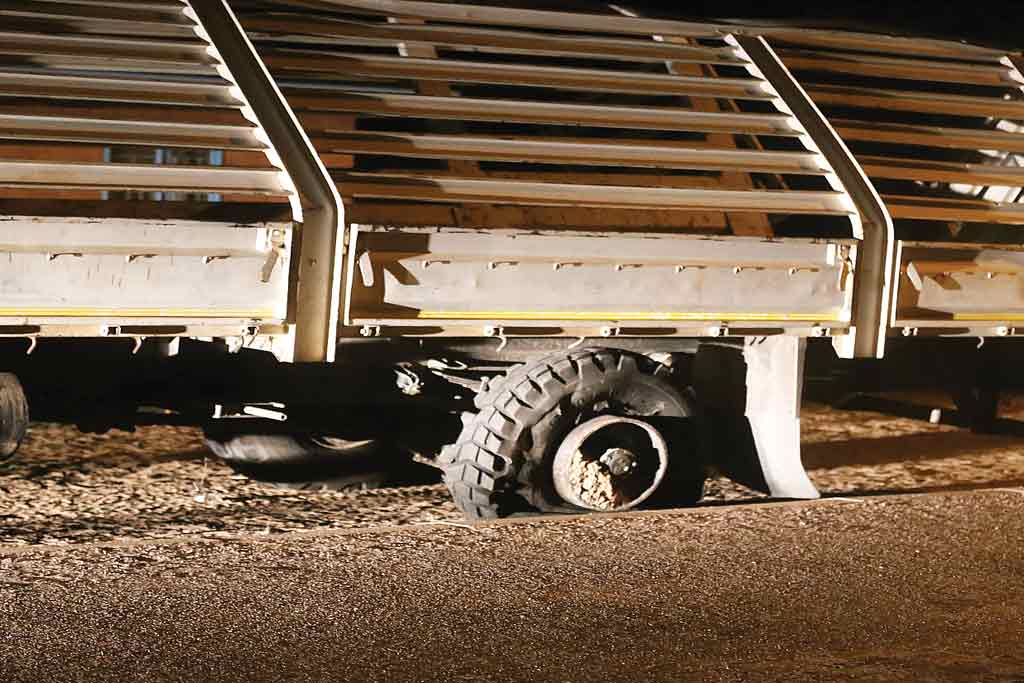