Speaker of the National Assembly Dr Margaret Nasha has given permission to four Member of Parliament to observe elections in South Africa and Malawi against President Seretse Khama Ian Khama’s wishes.

However it is understood that the vice President Ponatshego Kedikilwe has denied Nasha permission to be leader of the SADC observer mission to South Africa.
This is likely to increase reported tension between the speaker of the national assembly Dr. Nasha and President Khama.

The Gazette has been informed that Mmoloki Raletobana and Charles Tibone will observe elections in Malawi while Bernard Bolele and Frank Ramsden will observe the South Africa elections.
This development goes against a recent reiteration by the Botswana government that the country will not send election observer missions to South Africa or any Southern African Development committee SADC country. The statement released two weeks away followed an announcement by President Khama that there is no value in sending observer missions as SADC did not appear to take them serious. Lobatse MP Nehemiah Modubule said he was not surprised that the Speaker had taken step as she was well within her rights “there is nothing amiss, it is not even an act of defiance as the Speaker is empowered to give such permission without consulting the President” Modubule said. Modubule further said as parliament they were never consulted and as such did not think the resolution taken by the president affected members of parliament “we are members of the SADC parliamentary forum and as such have a responsibility to such missions.

Government also has its own missions and they are free to suspend those if they so please but they cannot take decisions on our behalf” he said.
Nasha was recently appointed to lead a mission for the SADC Parliamentary Forum in SA elections scheduled for May 17th. The resolutions of the forum are to observe elections as part of building democracy in the region.

However, The Gazette further understands that Dr Nasha has been denied permission to travel to head the delegation to observe the South African elections.

Nasha has confirmed that she has received her response from Vice President Ponatshego Kedikilwe on Friday, but would not be drawn to details of the letter saying she was still consulting with members of parliament. However, close sources say Nasha has been turned down again though it is said Nasha will be go on the mission anyway. The sources further said Nasha’s biggest challenge would likely be funding for the trip as member states should finance citizen delegates. “The purse is with Office of the president as they are the clerk of Parliament falls under them, Nasha could defy the President and go but where would she get funding?” the source asked

Botswana Federation of Public sector Unions BOFEPUSU who recently called upon Nasha to defy the President says they would be willing to lend a hand. “We are more than ready to sponsor democracy for the good will of people. We will be assisting parliament to assert itself against a presidency that seems to have too much power to the extent of encroaching on other institutions and organs at expense of democracy,” BOFEPUSU deputy Secretary General Ketlhalefile Motshegwa said

Motshegwa is of view is that Nasha and the MPs, should be part of SADC election observer missions as parliament should be independent. He says parliament does not account to the president but to people. He criticized Khama for using Zimbabweans elections as an excuse, saying the intention of observing international elections is not only to observe problems but to also learn the good things. 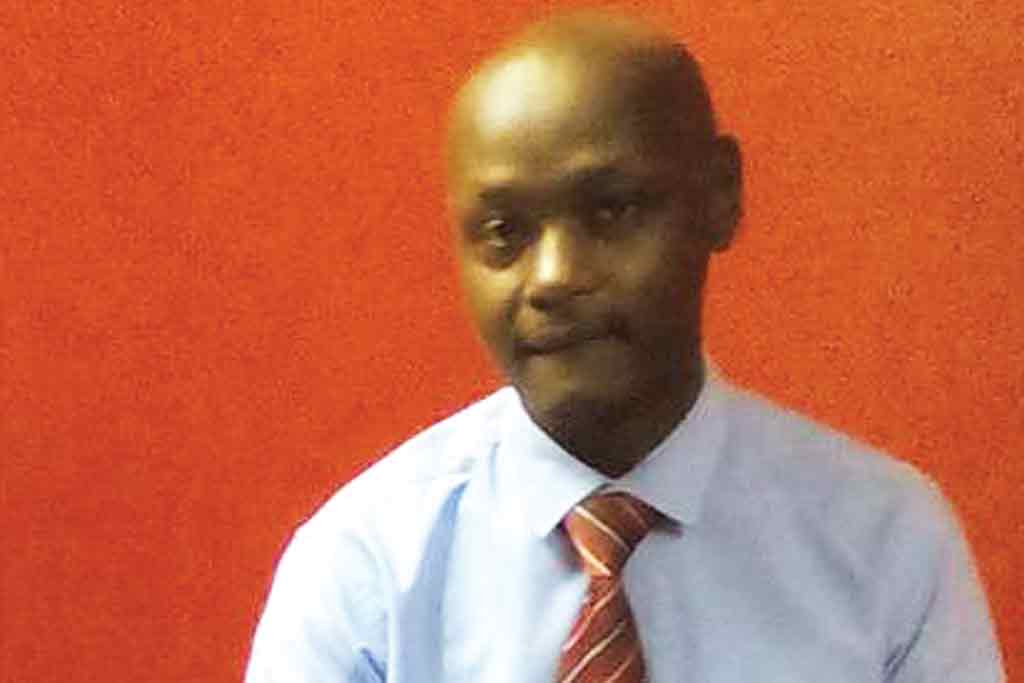