Botswana Football Association Technical Director Benny Kgomela is facing additional accusations of causing unrest within the local association. Reports indicate that the TD has another feud with a BFA member and has been criticized for playing a part in the events that led to the Botswana women’s senior national team’s lack of match practice ahead of their All Africa Games Qualifier against South Africa.
Sources have informed Gazette Sport that Kgomela is an unpopular figure within the association and has been embroiled in a feud with BFA Vice President Technical, Stephen Mpetlhe. The sources stated that Kgomela and Mphetlhe had a heated misunderstanding recently.
“He rules with an iron fist. He  is confrontational whenever anyone differs with his opinions. It is a pity because he is protected by the powers that be, he hardly faces any action after such incidents.
Another source claimed that Kgomela cost the women’s national team practice match against Swaziland. “He was supposed to secure a permit for the national team to travel by bus but that did not happen. As a result the team did not travel, they were denied a chance to participate in a practice match to prepare for the second leg against South Africa,” said another insider.
He is yet to submit a development road map to the Zebras coach, which he should have submitted last year according to the insider. Kgomela has clashed with the current Zebras assistant coach and under 23 coach, Pio Paul in the past and that they are barely on speaking terms.
This publication previously reported that Kgomela was accused of interfering in national team matters and has stifled the coach’s plans to implement youth empowering programs, claims that he denied.
Could Kgomela’s appointment block FIFA’s aid to BFA?
The TD’s credentials have also been questioned in some quarters but the association has stuck by their decision to hire him despite FIFA’s recommendation to cease from hiring him.
BFA could have difficulties sourcing funds from FIFA in relation to receiving financial assistance from world football governing body if reports reaching this publication are anything to go by. Gazette Sport is reliably informed that FIFA would be reluctant to give the local association its Finacial Assistance Program (FAP) in the future as they are not comfortable with the appointment of the Technical Director.
According to FIFA, “The FAP is designed to motivate associations to organize development programmes that meet their needs and strengthen football and its administration in the long term. The FAP is intended to encourage the investment of funds in long term development initiatives and to advocate the principles of accountability and good governance in financial matters.”
Kgomela’s response
The TD informed this reporter that he has a development road map that effected from 2015 to 2018. “There is no proof to support the case of those who said I do not have a development road map, it does exist. It is a three year plan that starts from this year onwards. It is easy for people to point fingers as they do not know what they are talking about. Any bad reports levelled against me are false because there is no proof attached to them,” said Kgomela.
“Contrary to numerous reports, FIFA recognizes me as the Technical Director of this association. I have letters from FIFA confirming their acknowledgement of my position. Those saying that BFA will not get funds are misinformed because FIFA approved one of the development programs I applied for  it will be conducted during the first week of May,” the TD continued.
He also denied reports of a misunderstanding with the VP technical, “That’s news to me.” 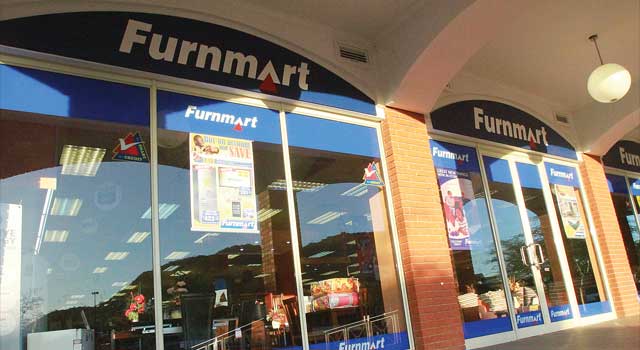