Africa’s 400m men’s champion Isaac Makwala is confident of making a mark in his first ever IAAF Diamond League appearance   in Rome, Italy.  Makwala will make his debut in the multi series competition on Thursday.

Makwala qualified for the event after an impressive performance during the South African Open Championships last month; his 44.92 feat is amongst the top ten records in the 400m category this year. He headed to Rome on Sunday and told Gazette Sport that he is excited by the prospect of competing in the acclaimed event. The 400m African champion is currently ranked 43rd in the world in the All Athletics.com monthly rankings.

“I am ready to compete, I have been training for the past two weeks to get into top shape. There is stiff competition in the 400m category thus will be a challenge but I am ready to make a mark in the Diamond League. Qualifying to participate in this competition shows how much I have progressed,” said Makwala.

Makwala will use the Diamond League to prepare for the Commonwealth Games and the 2014 Africa Championships in Athletics (scheduled to take place in Morocco, August 10-14). The Motswana athlete will defend his 400m title which he won during the 2012 African Championships in Benin.

How promoted teams can survive in the beMOBILE Premiership 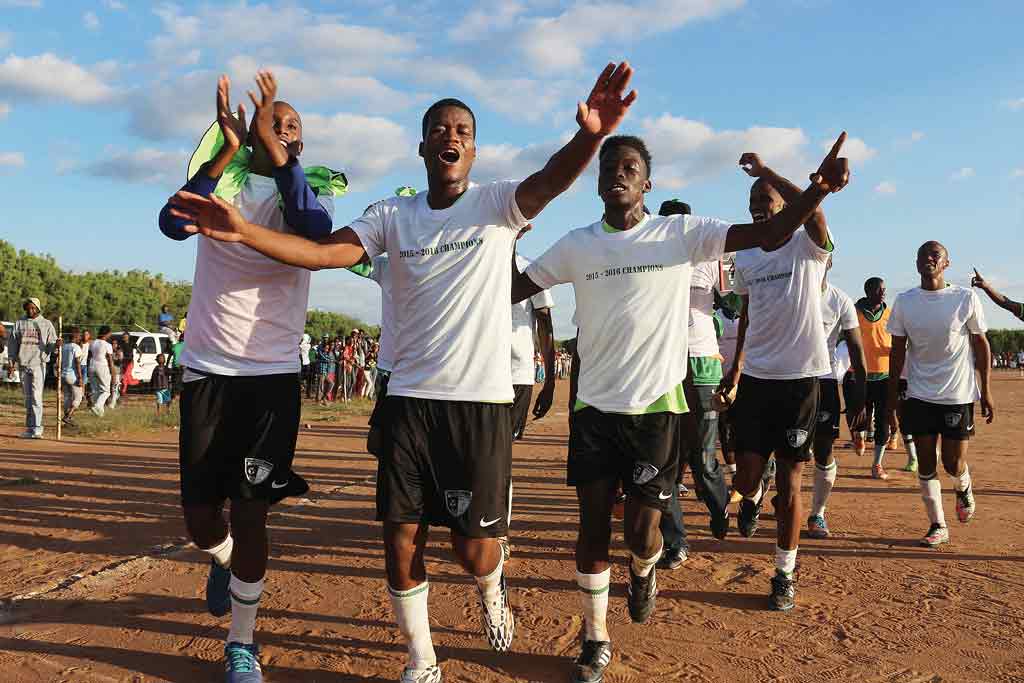