News reaching Gazette Sport suggest that FIFA development officer Ashford Mamelodi is contemplating running for the Botswana Football Association (BFA) presidency next year. The position will be up for grabs during next year’s Annual General Assembly that will include presidential elections among others.

Mamelodi, a former Chief Executive Officer of the local football association, is believed to be considering challenging for the BFA’s highest post. Mamelodi has also worked as a secretary of COSAFA; his experience at regional and continental level has seen him being earmarked to be at the helm of local football next year.

He is the only Motswana to have held positions at both COSAFA and FIFA levels. The FIFA official has been linked with running for the BFA leadership post in recent years, observers believe that he could confirm his candidacy next year.

Another name linked with a presidential run is Segolame Ramotlhwa. The former Botswana Premier League chairman is said to be preparing to test himself alongside those aspiring to be the next leader of the BFA.

Ramotlhwa is a former BFA Vice President Administration and one of the founding members of the ‘Friends of Football’ group that eventually dethroned the David Fani administration. Alongside Victor Sebolao and Chippa Mahloane, Ramotlhwa formed the famed group that paved the way for the likes of Tebogo Sebego who ascended to the upper echelon of local football.

Current BFA president, Sebego, is yet to publicly declare his intentions to run for the position or lack thereof. A close associate of Sebego informed this reporter that he has urged the BFA leader to cease from running for another presidential term due to a possible hostile treatment he could get at the hands of disgruntled regional structures. 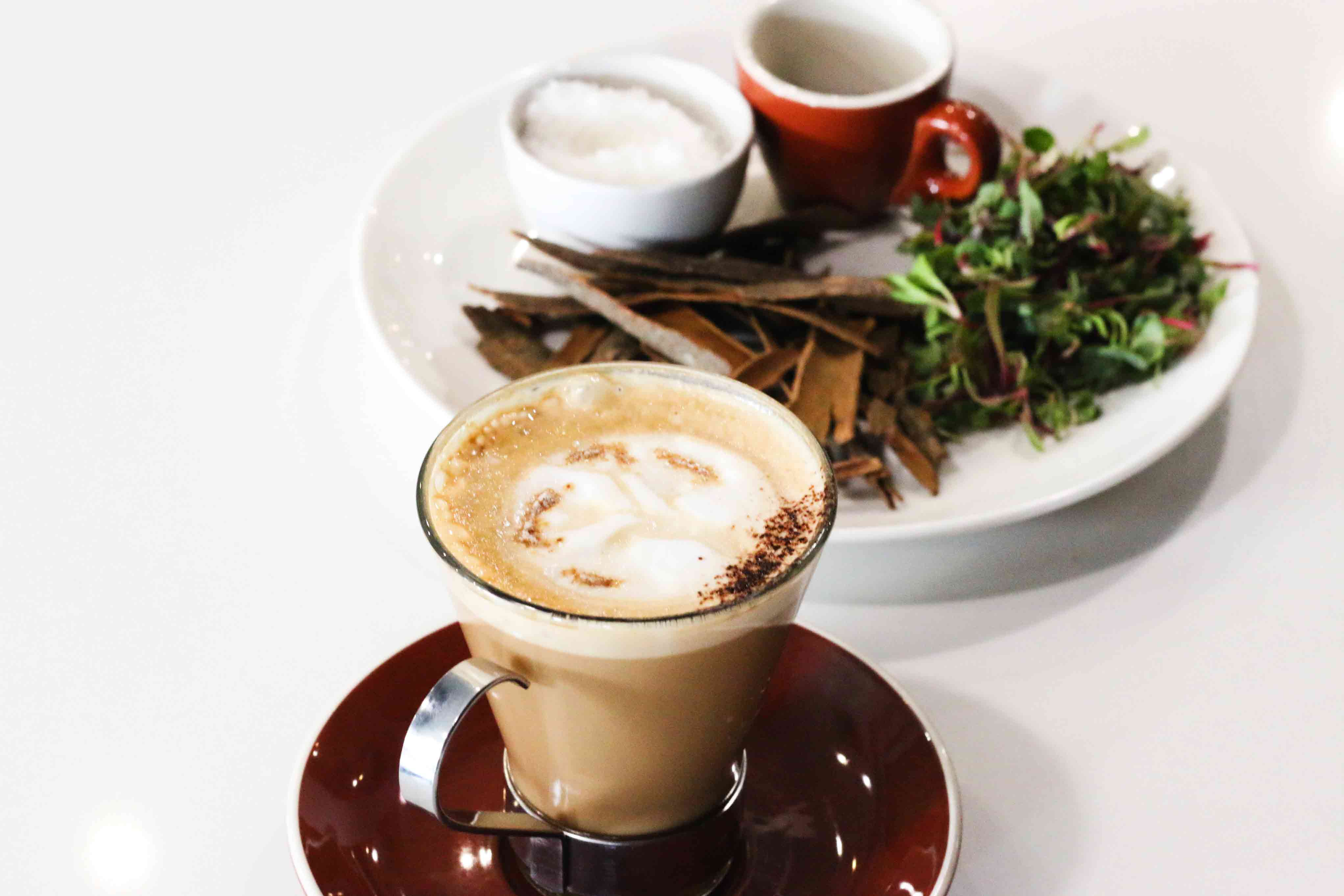