Extension Gunners player, Marvin Kaelo passed on this past Saturday after being involved in a car accident along the Jwaneng – Kanye road, a statement from the club indicated on Monday. At the time of his death, he was on loan at First Division South club, Jwaneng Comets.

Several clubs amongst them, Gaborone United, Township Rollers, BDF XI and Ecco City Greens expressed their sadness at the player’s death and conveyed messages of condolences to Gunners and his family. Kaelo hails from Bokaa ward in Shoshong. Gunners however, indicated in their statement that his funeral will be held in Mmopane Block 1 on a date to be confi rmed. 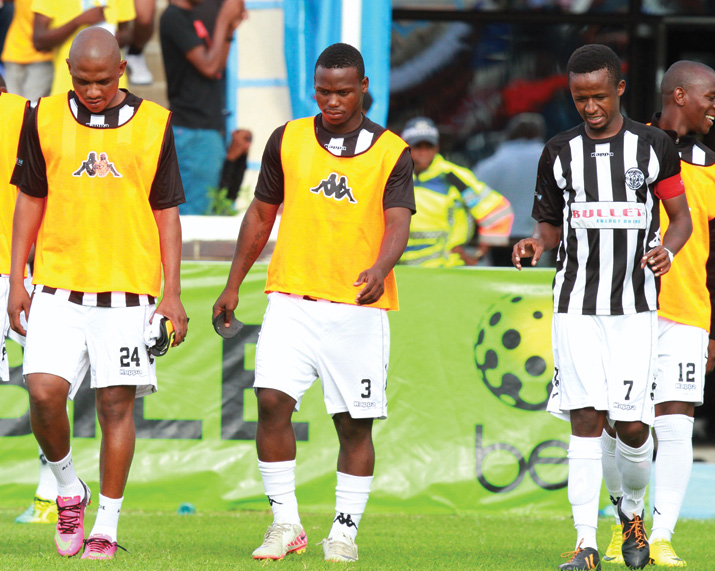