FRANCISTOWN: As the Botswana Democratic Party (BDP) chairmanship race heats up, Vice President (VP) and candidate, Mokgweetsi Masisi, has been accused of intimidating opponents and misleading party members. Masisi, who enjoys unfettered access to official transport and accommodation perks to traverse the country campaigning is supposed to have told party members that opponents should call off their run for the coveted position as party constitution states that by virtue of his vice presidential position, he should be party chairperson.

Among the disgruntled are several anti-Masisi camps which sympathise with his opponents who have accused Masisi of dirty campaign tactics. Among their qualms, peddling untruths that; “once the Vice President declares the candidature for chairman other contestants should pull out in order to pave way for him.”
A source, who attended several of Masisi’s campaign meetings, told this publication that, “VP goes around telling BDP cadres that by virtue of his position he has to automatically become the party chairman.” According to the source, Masisi further claims that the BDP constitution is the one that dictates that the VP should be the party chairman. “This is a concern because Masisi is misleading party members,” complained the source.

A fortnight ago in Palapye, Masisi is alleged to have pressurized his opponent Biggie Butale to step down from the race to pave way for him. “Pull out from the race in order to show respect for party elders,” Masisi is alleged to have told Butale. He is also alleged to have told one of Tebelelo Seretse’s campaign managers to plead with her to pull out. “Every BDP member has a right to run for office, so Masisi should stop all these dirty tricks,” blasted an insider who attended the Palapye meetings. The Seretse campaign manager had confirmed the incident to this publication; “It is true Masisi and his campaign team are preaching those untruths about the provisions of the party constitution and when we try to counter this in his meetings we are not given the opportunity to respond.” Reached for comment Butale also confirmed that Masisi’s campaign team is misleading party members. “What I can confirm is that Masisi’s campaign team is going around telling people that by virtue of him being the VP his opponents have to pave way for him,” confirmed Butale. Masisi could not be reached for comment as his mobile phone was unreachable. 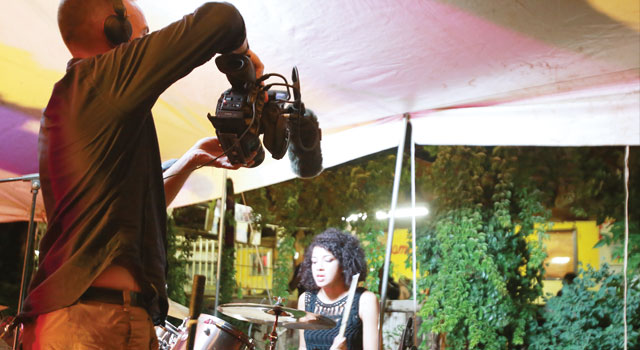