Following the murder of John Kalafatis, the mysterious death of his father Jimmy and the recent attempted murder of his brother Costa late last year, the recommendation  by the Minister of Justice, Defence and Security Ramadeluka Seretse is that the media should instead focus on investigating the Kalafatis family  may perhaps suggest that the government knows something more about the family than it is willing to publicly admit.

In an interview with The Gazette about the alleged homosexual video on a laptop featuring a senior state personality and said to be the reason for the targeting of some members of the family, Seretse challenged the media to probe the Kalafatis family.
“Have you ever investigated this family that you people seem to be concerned about and where they come from? You should dig deep or even go to Greece and trace their background. I am not saying there is something but it may give you some light on your allegations that they are being targeted, which are wrong,” Seretse said.
Quizzed on what adverse information he or the government has on the family Seretse preferred to be equivocal in his response “Work hard and find out, I have no information.”

He denied that state security apparatuses are systematically hunting down the Kalafatis family because of the alleged controversial sex tape. Seretse stated that the state security is not under any instruction to shoot any particular person or family. He said the ‘boys’ are just following orders to keep peace adding further that, “ if in the process they hurt or kill anyone they will be investigated like in the case of John Kalafatis.”

He also said that he did not know anything about the laptop and pointed that if at all the laptop existed it could be all over the social networks and media.
Meanwhile, the police spokesperson Christopher Mbulawa told The Gazette that they have closed the case of Jimmy Kalafatis who was in 2012 robbed and assaulted at his office in Mogoditshane because of lack of evidence. “No one was arrested in connection with the incident, and the case was closed. The investigators were not making any headway and so the matter was closed,” he said adding that, “however, if there is any bit of information that can link anybody to this matter, the docket will be reactivated”

When asked about whether any of the Kalafatis had previous criminal records in Botswana, Mbulawa refereed this publication to the High Court whereat  the Principal Public Relations Officer Clement Sibanda further referred this publication to the Criminal Investigations Department of the police but noted that if ever the said people have charges before the courts such information cannot be disclosed to any third party without their express consent. 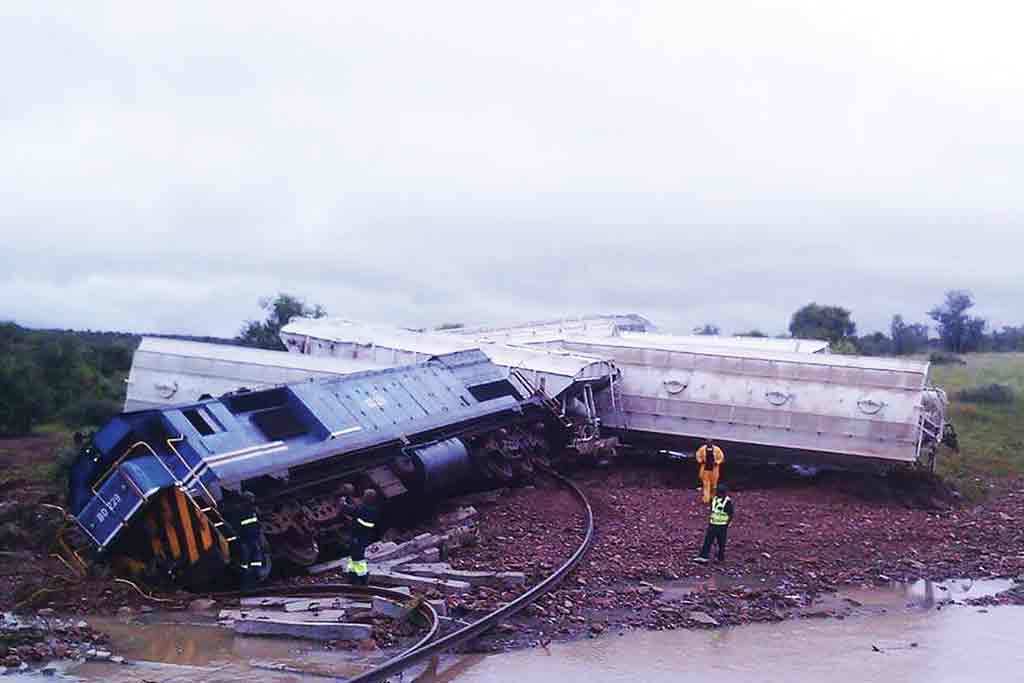