Permanent Secretary and Accounting Officer  for the Ministry of Trade  and Industry (MTI), Peggy Serame, failed to explain to the  Public Accounts Committe (PAC)  why her  ministry’s Ministerial Tender Committe ( MTC) awarded a tender  for an amount beyond its threshold.

It was revealed during the PAC sitting that the ministry’s MTC approved a request  for office space in   the Gaborone Central Business District (CBD)   for  a monthly rental of P1, 134, 638.00, calculated on a total  annual  basis  of P 13, 615, 656,  and over P68 million for the five years of the lease agreement.   According to Serame,  it was the MTC’s opinion that the amount was within its threshold  of P25 million. “Since this expenditure was from the Recurrent Expenditure vote, it caused the Ministry and MTC to miss a step in making the calculations for the whole lease period,” she told the committee.

The committee, however, did not accept the reasoning, saying the MTC consists  of  leaders  who all  know the threshold and would not  omit a critical calculation. They demanded to know identities of officer/s who authorized the payments when  it exceeded the threshold and whether the expenditure was planned for.

According to Serame, her ministry sought permission from the Ministry of Lands  and Housing (MLH)  to negotiate the rentals, lease agreement and other logistics with the owners of the building  and that MLH  advised that they seek permission from MTC, which they did.

Upon approval,  the Accounting Officer told the committee that MLH prepared the lease agreement which was signed at the beginning of December 2012 by her ministry and Alberta Construction and Engineering (Pty) Ltd for a period of five years. Serame explained that sometime in February 2014,  the ministry received a letter from the Public Procurement and Asset Disposal Board (PPADB) requesting that they submit the full procurement record on the acquisition of the office block, which they did.  “ PPADB conducted an audit on the matter and  came up with findings that the procurement was flawed,” she explained.

Serame further stated that after the audit, PPADB pointed out the mistake and showed them the procedures that they did not follow in acquiring the office space. PPADB then recommended that they follow the right procedure, something she said her ministry was implementing.

Meanwhile, the reason given  for acquiring the office space was  said to have been  the fact that the ministry’s five departments were operating from different locations in and around Gaborone and that the setup had become administratively cumbersome and expensive  especially that they were privately owned and rented.  For this reason, the ministry decided to rent a bigger space to house all departments.

Unsatisfied  by Serame’s answers, the PAC decided that it would be best to investigate and find out why a contract of such a magnitude was not put up for public tender. 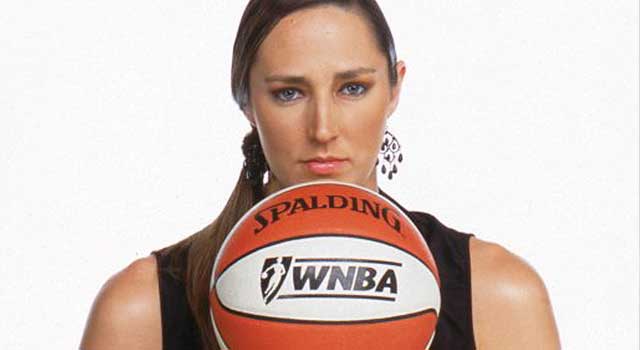