Ofentse Nato’s Atletico de Kolkata are in danger of being eliminated from the semifinals of the Indian Super League after suffering a humiliating 3-0 defeat against the less fancied Chennaiyin FC. The first leg defeat has given the defending ISL champions a mountain to climb in their second leg encounter tomorrow (Wednesday).

The 3-0 result could be classified as a shock given Atletico’s superior head to head record against the Marco Materazzi led Chennaiyin side. Prior to this past weekend’s 3-0 win, Chennaiyin had failed to beat Atletico in four previous matches since the ISL’s inception in 2014. Last season the sides played to two draws, this term Atletico won twice against their rivals during regular season games.

Atletico will be at home in tomorrow’s second leg and they will hope to be bouyed by their 68 000 home fans. However, their home form has been suspect this season, they have lost more games at home than away this season.

They have been beaten three times at the Salt Lake Stadium this term but they have also won four at home as well. Their three losses are an indication that they are not as strong as they used to be at home.

Nato’s club has been far from convincing this season except for their late season run that led them to the playoffs. Last season they lost only three games during the regular season but this term they lost five games, their weekend loss is their first ever playoff defeat in the history of the ISL.  A scoreline of more than three goals without conceding would see the side advance to the final. 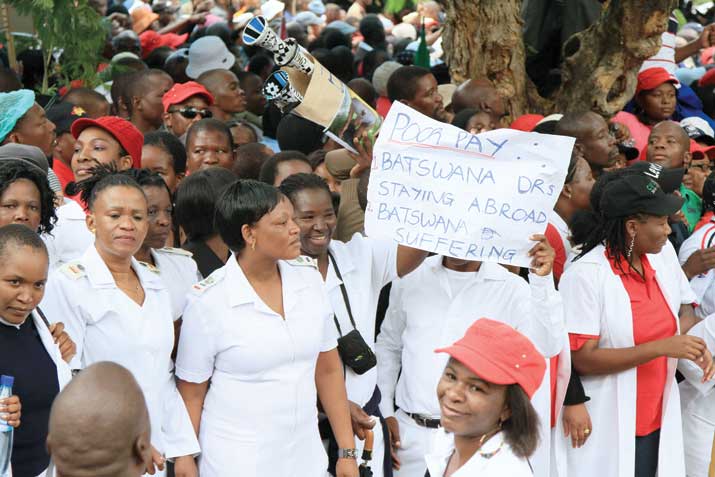