Defence, Justice and Security Minister Ramadeluka Seretse says he is not likely to accept coming back as specially elected Member of Parliament after the October general elections should President Ian Khama choose him.

Responding to a question from The Botswana Gazette, Seretse said; “I’m not likely to accept it…let me make it expressly clear that I have a very strong urge to intensify my farming activities and indeed go into business once my tenure as Minister of Defence, Justice and Security comes to an end.”

He said it would not be undemocratic for him to return to Parliament through the specially elected dispensation, saying it will be against the wishes of the voters as he lost in the primaries. “If the President sees that I have the value to add to the nation there is nothing wrong with that because Parliament will also play a role in endorsing the name. It is very democratic,” he said, but stressing that his interest is in farming and business.

Seretse said he is not driven by holding office, but by doing good. He however said he will be active in Botswana Democratic Party politics. “I will remain at the disposal of my party following the end of my tenure as Minister.  If my party should find me deserving of any position within the party structure, I shall remain available to serve.” he said

On the issue of allegations of militarization of the public service, Seretse refuted the allegations saying people with military background are free to serve. He stressed that civil service has never said people with military background are not acceptable.  These people he said are not just pushed into positions, saying, they follow the same procedures that every citizen follow.

This publication is informed that former BDF Commander, Tebogo Masire will take over at the Ministry of Defence Justice and Security as a specially elected MP after the general elections. Allegations are further that a certain General Gaborone is serving a notice at the BDF, as he prepares to second Masire.

Seretse lost BDP Serowe North East constituency primary elections to Kgotla Autlwetse by 4 084 to 1 478 in a re-run. The re-run was  ordered by the BDP electoral board  after some irregularities were said to have occurred during the party’s primary elections. 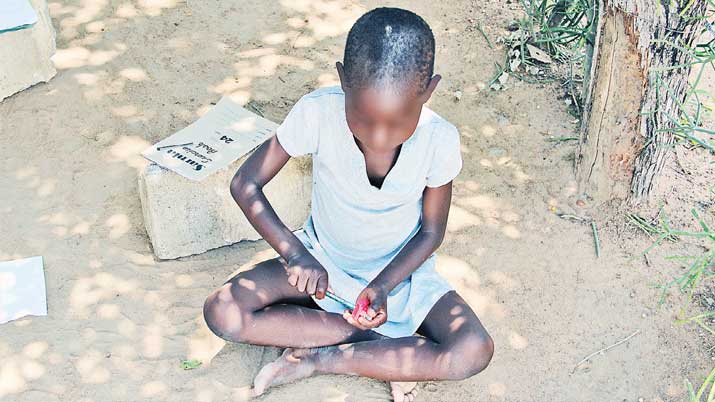