Neo Bogatsu has been appointed  the Chief Executive Officer of asset management firm, Bifm. After acting in the position after the departure of former head, Tiny Kgatlhwane, Bogatsu was given the nod by the Bifm board last week and officially took over the reins substantively, yesterday (1st December), subject to approval by the regulator, Non- Bank Fiancial Institutions Regulatory Autority.

Bogatsu brings with her, two decades of experience in the financial services sector, four of which have been with the BIHL. She assumed the role of Acting Chief Executive Officer in March, 2015 holding the fort for eight months.

Prior to the appointment, she served as the Chief Financial and Operations Officer at Bifm. She is a member of the prestigious Association of Certified Chartered Accountants and the Botswana Institute of Chartered Accountants. Bogatsu holds a Masters in Business Administration from the University of Chicago, United States.

The Chandra Chauham-led Bifm board, in a statement issued last week, expressed delight and confidence in the competencies of Bogatsu to drive the vision of the financial services firm forward.

The initial listing of BIHL in the BSE was in 1991. BIHL’s controlling shareholder is Sanlam (58 percent), a South African-based financial services company which is arguably one of the largest players in the industry and is also listed on the Johannesburg Stock Exchange. The remaining 42 percent of BIHL shares are held by the pension funds and represents shares owned by Batswana.

Bifm was founded in 1975 as Botswana’s first Fund Manager; assets under it’s management had grown to over P23 billion as at end of June 2014. 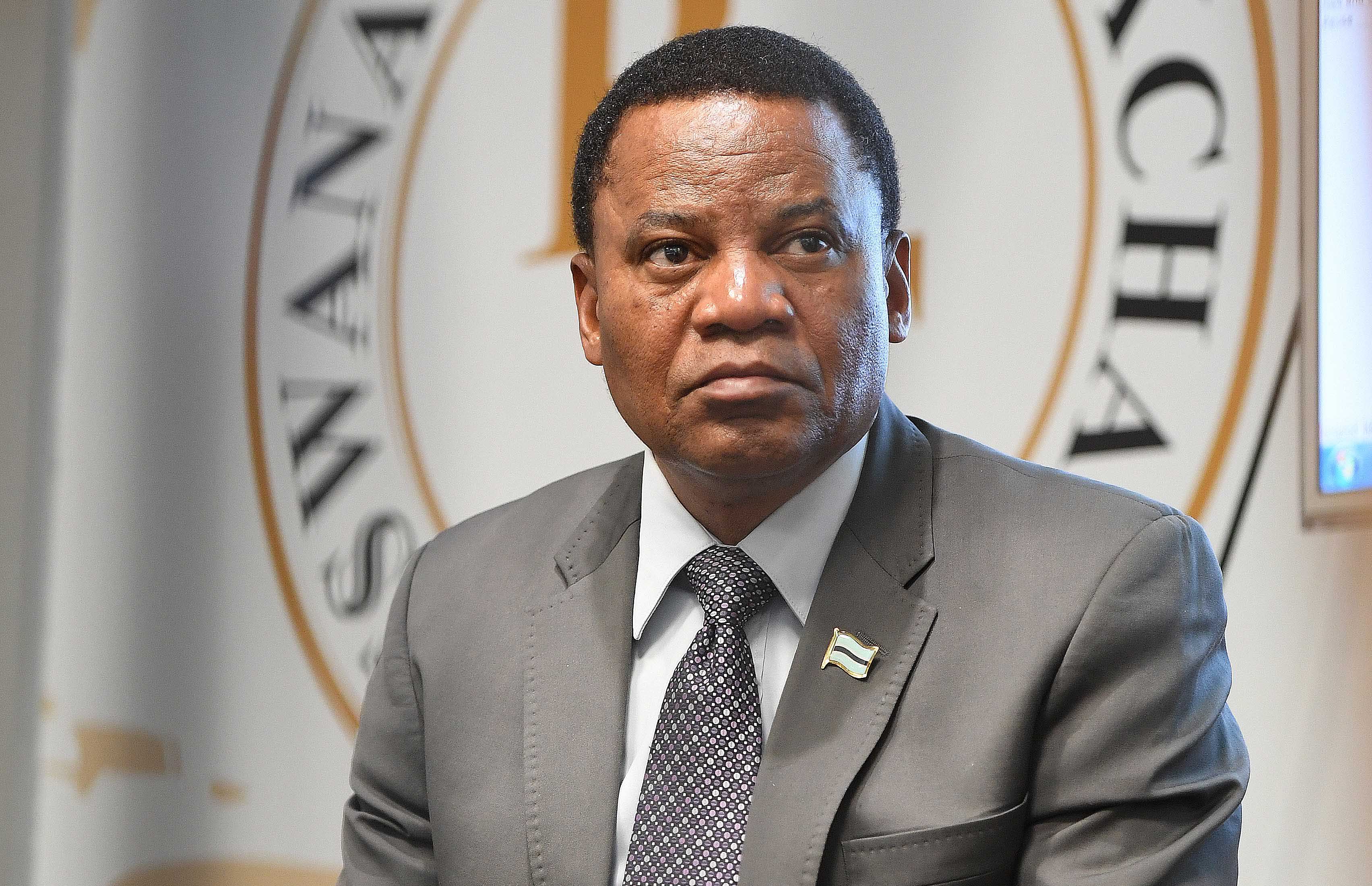