Mogakolodi Ngele produced a five star performance as Mamelodi Sundowns trounced Free State Stars 6-1 in the Telkom Knockout this past weekend. The Zebras forward was awarded the Man of the Match award as he guided his club to the semi finals of the competition.
Ngele’s first team chances have been limited so far this season but his performance against Stars has justified Pitso Mosimane’s early season claim that the forward would be a vital part of the squad. He was directly involved in the first four goals of the game.
Tsotso scored his first goal for Sundowns with a right footed effort, and then he made an assist for the second and third goals plus he also made a vital touch to tee up Keegan Dolly who crossed the ball for Themba Zwane to score the fourth goal. Ngele’s heroics have sent positive signals to Downs’ technical staff and he could enjoy more game time as the season progresses.
Ngele’s slow start at Downs not a worry
The former Township Rollers star has been somewhat of a slow starter in each season since he joined the South African league in 2012. In his first season at Platinum Stars he took five games to score his first goal, which came against Free State Stars in a league game.
In the 2013/2014 season he also took five games before scoring his first league goal for Dikwena. In his last season as a Platinum Stars player (2014/2015), he failed to score in the first seven league and cup games before ending his goal drought against Supersport in the Telkom Knockout final.
This season he took four games to showcase his abilities to his new club. Ngele’s goal came as a relief as he ended an eight game goal drought that stretched back to the final games of last season.
He is a nuisance to Supersport United
Sundowns’ next game in the cup competition will be against Supersport United. Ngele has proved to be a menace to United’s defence in the past three seasons, scoring in each season against them. In total, the left footed star has four goals in seven games against the Pretoria outfit. His record against Downs’ Pretoria rivals could give him an advantage in terms of team selection for the eagerly anticipated semi final. 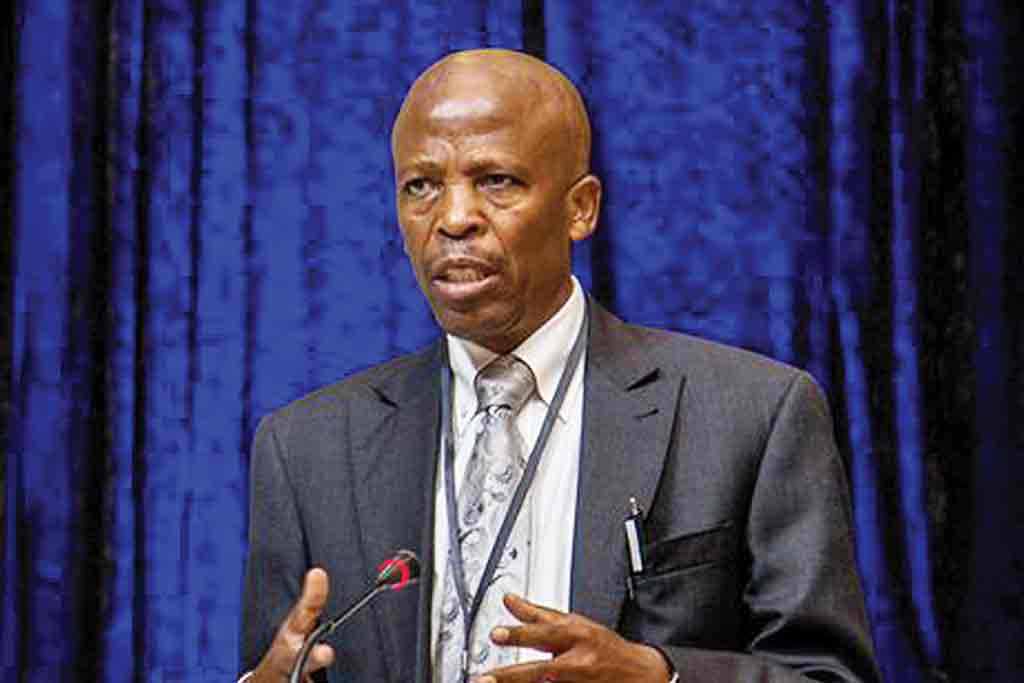