No BOT50 gift for Basarwa?

Survival International (SI) has launched an online petition addressed to the President of Botswana Ian Khama and his brother Tshekedi Khama challenging them to uphold court rulings and respect the rights of Basarwa in time for the country’s 50th birthday in September.
The petition which has already been signed by a total of 1240 people against a target of 2000 signatures is titled, “For Botswana’s 50th birthday, respect the Bushmen’s rights.”
“Ten years ago Botswana’s High Court ruled that the Central Kalahari Bushmen had been illegally evicted from their ancestral homelands, and upheld their right to return and live there in peace. But today the majority of Bushmen are still forced to apply for one-month permits to stay on their lands, or face 7 years in jail,” SI wrote.
According to the organization, the government’s imposed hunting ban and the shoot-to-kill policy in the face of court rulings violates Basarwa’s right to life.“These violations have been criticized around the world, including by the UN and the US State Department. If they don’t stop, there will be no Bushmen living in the reserve in a few generations’ time,” they wrote in the petition.
“Couples have been separated and children, when they turn 18, must apply for one-month permits to live their families inside the reserve. This has been likened to South Africa’s apartheid infamous pass laws…” asserted SI.
It also argues that as per the court ruling, banning the Bushmen from hunting violated the country’s constitution and was tantamount to condemning them to death: “Despite this, the government has imposed a nationwide hunting ban, effectively leaving the Bushmen to starve. They are accused of “poaching” because they hunt to feed their families and the government uses military technology to enforce a shoot on sight policy against hunters.”
SI says President Khama could right these wrongs with the stroke of a pen and that it is aware that government had started talking to some Basarwa, “Which is a good sign”- although it says this move may be be window-dressing to deflect criticism during the country’s 50th independence anniversary.

No BOT50 gift for Basarwa? 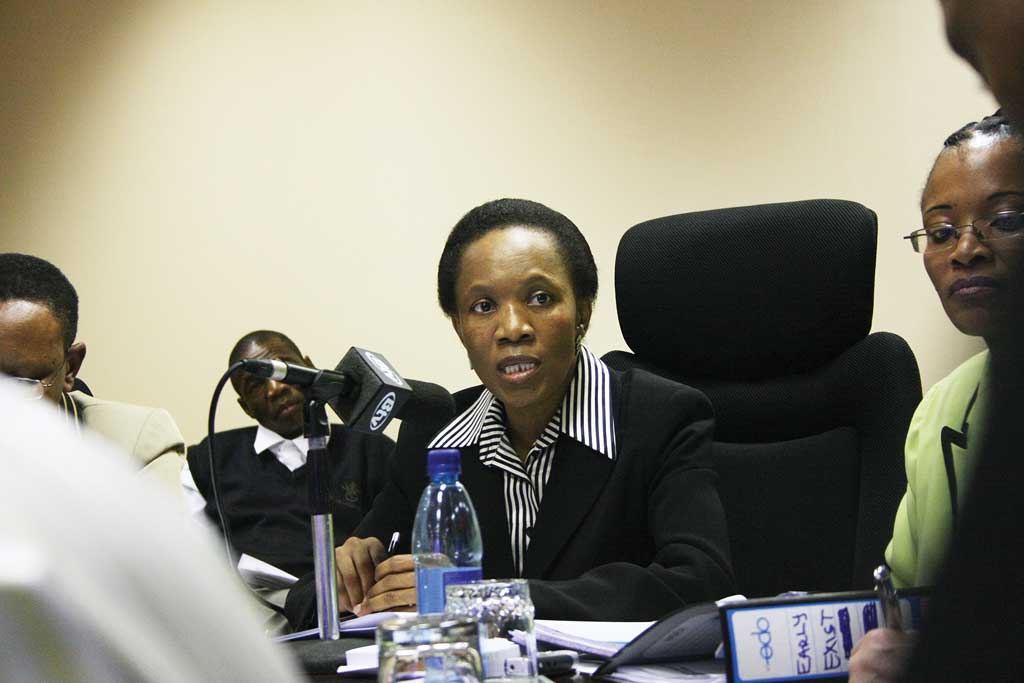