BMC defender Musa Ohilwe will have to choose between four overseas clubs after his club agreed to keep him until January. He has already agreed on verbal personal terms with Slovakian side FC Nitra but interest from three other Vietnam based clubs has presented the player with a handful of options ahead of the January transfer window.

His current club’s recently ended ownership dispute had delayed his proposed move to Slovakia and the player is expected to move in the upcoming transfer period once the Lobatse club’s officials have  finalise the deal.
The temporary halt to his Slovakian move has presented other interested parties to enter the race for his signature. Gazette Sport has established that three unnamed clubs in Vietnam are also keen to sign him. The Vietnam based trio were reportedly interested in the player after his agent, Moran Nthoiwa, circulated the player’s resume throughout Europe and Asia in recent months.

Despite interest from the Vietnamese clubs, he is expected to join FC Nitra, the Slovakian side which has offered him a more lucrative contract. This publication is reliably informed that he will receive a €50 000 (close to P580,000) signing on fee if he joins FC Nitra; the fee will be divided into three instalments for the duration of his stay.

In the first two years, he will receive €20 000 (close to P232,000) annually   and €10 000 (close to P116,000) in his final year. They have offered him a three year contract with a monthly salary of €11 000 (€5500 per fortnight).
Ohilwe told this reporter that injuries to the side’s defensive players have left the club with a few concerns thus delaying his move again. Fellow defender Omphemetse Molapo is currently nursing an undisclosed injury.
“I have been given permission to move in the January transfer window because we have a few injuries. I would have already been transferred to Europe but I have to help my club since we are short in terms of defensive options. All in all I am glad that I may finally get a chance to play overseas,” said the Zebras player.

The player did not rule out the possibility of moving to Vietman but his responses were heavily hinting towards a move to FC Nitra since they are the only club to have submitted a concrete offer for his services.

Clubs should move with the times 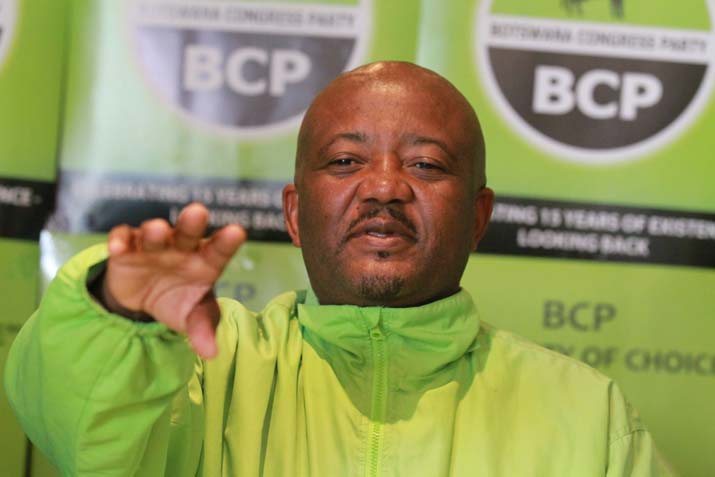