FRANCISTOWN: Owing to lack of recognition and untapped talent in the Northern region, Traditional music sensation Ontiretse Bakaile, commonly known as Nthinthe in the music circles, has introduced the Northern Arts Awards. The awards ceremony is billed for December.

Bakaile said what prompted the initiative was the immense talent in the northern part of the country that remains unrecognised. The awards, according to Bakaile, will recognise various performance artists including musicians, poets, actors, and comedians. He posited that artists in the north continue to do a stellar job but do not enjoy the same recognition as their southern counterparts.

The theme for this year’s awards is ‘Arts Blooming.” 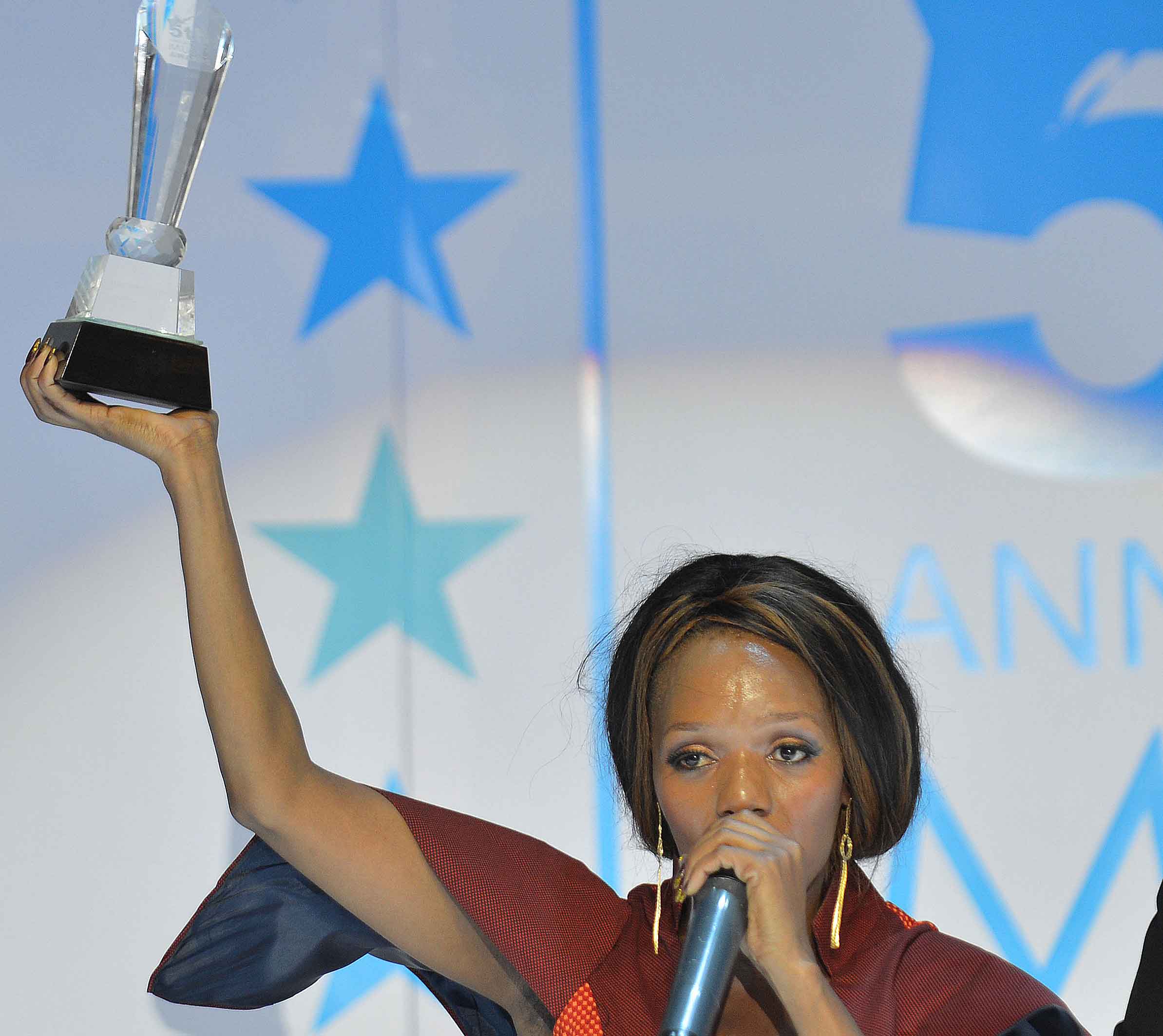