Parliament on Friday passed a motion  for government to consider introducing toll gates in all major  roads for vehicles weighing 2.5 tonnes and over. The mover, Member of Parliament (MP) for Francistown West, Ignatius Moswaane  said toll gates  would act as cost recovery measure for damages caused  by heavy trucks on the roads.  He said toll fees accelerate the availability of initial funding for road construction when compared to traditional tax based funding.
“Collecting  tolls on selected roads will reduce the total net cost to the economy, ensuring greater opportunities, prosperity and growth,” he said, adding that they will also assist in meeting the demands of social services, which are important for the country’s economic growth.

Further, Moswaane said the introduction of toll gates  would  ease the burden of road maintenance, “By introducing toll gates for vehicles weighing 2.5 tonnes and over, we will ease the burden on government to maintain roads at exorbitant prices. He also outlined the economic benefits of toll gates, emphasizing that funds can be obtained sooner, and that toll fees can considerably  increase Gross Domestic Product (GDP) over the lifetime of the project , create employment opportunities, improve road safety, reduce vehicle maintenance costs for road users as well as  discourage unnecessary  trips and therefore, provide environmental benefits.

Parliament passed the motion despite the roads minister, Tshenolo Mabeo’s reservations which he said were informed by a study conducted by his ministry in 2005. According to Mabeo, the feasibility study recommended against the introduction of toll gates as it would not be beneficial to the country as the traffic volumes at the time were considered low. The minister added that the Botswana Transport and Infrastructure Statistics Report of 2013 shared the same sentiment of low traffic volumes.   According to the report, privately owned vehicles registered  in Botswana in 2005 of all types  were around  185,043, and in 2013, the figure had increased to 403,155.  Of the 403,155 vehicles, around 27,029 or 6.7 per cent  were trucks and tankers. “Looking at the proportion of trucks and tankers relative to all registered  vehicles, we are of the view that establishing toll gates to target trucks only will not be economic as operation costs for toll gates will outweigh revenue collected,” Mabeo argued.     Furthermore, he maintained that tolling all major roads may render some  toll gates redundant as a greater portion of the trucks may only use certain roads and not all major roads tolled. “It is against this background that the  ministry wishes  to commission a detailed feasibility study to establish the reasonableness of the introduction of toll gates,” he hinted, adding that the study will  therefore inform  them on the way forward.

Meanwhile, MP for Gabane-Mankgodi, Major General Pius Mokgware, acknowledged the usefulness of tolling roads but questioned government’s capacity to install toll gates at required places. He also questioned the project’s sustainability once implemented  and also whether there is capacity to manage them . Further,   Mokgware argued that citizens were poor therefore could not afford to pay toll fees. 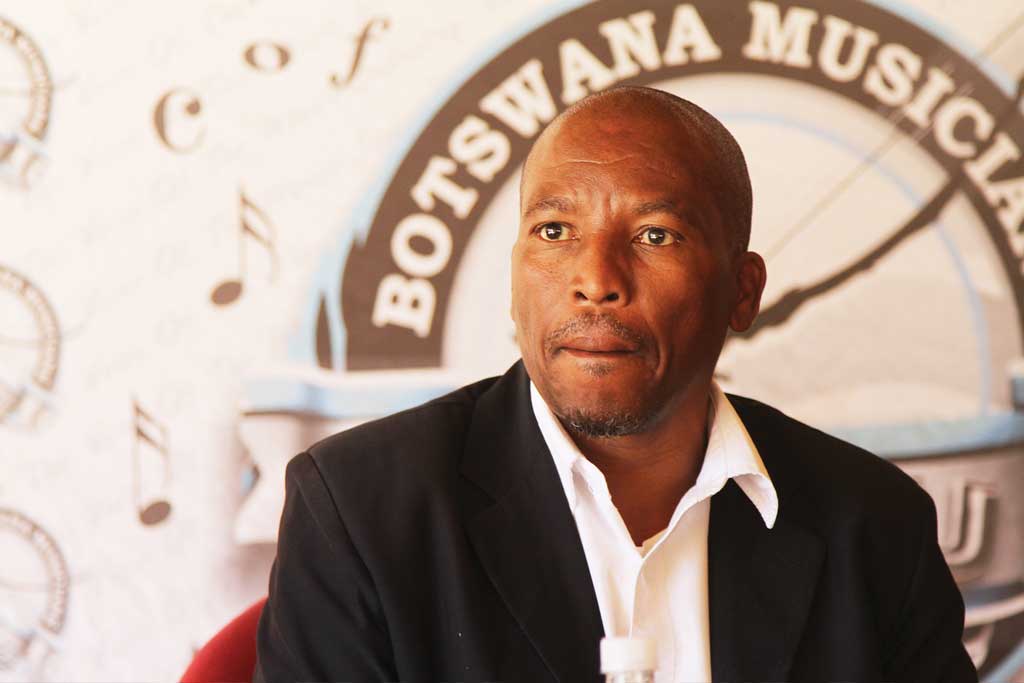