A soldier has dragged the Botswana Police Service before the court for damages in the sum of P100 000 for unlawful arrest and assault.
Tabona Taziba alleges that on December 31, 2013 at around 11pm he was arrested and gratuitously assaulted by members of BPS in Molepolole. He was assaulted in the presence of some of his colleagues and friends.

Taziba’s argument is that as a result of the unlawful arrest and assault, he suffered severe bodily injuries and pains, virtual blindness, impaired hearing, humiliation and embarrassment.
In an interview with senior superintendent Dipheko Motube of BPS, he said they always receive cases of brutality against their members. He said they investigate the cases like any other cases and take them before the courts of law. Motube says there have in the past had officers who were convicted and taken to prison.
Meanwhile local Attorney Mishingo Jeremia of Jeremia Attorneys has accused the Botswana Police Service of not doing enough to deal with  officers who are accused of police brutality saying he handles  10 such cases a year. “They will continue assaulting the public because there is no action taken against them after all. They just investigate a case and defend it before court, and when judgment is ruled against them, the department would not even go to the extent of surcharging the individual,” he said. 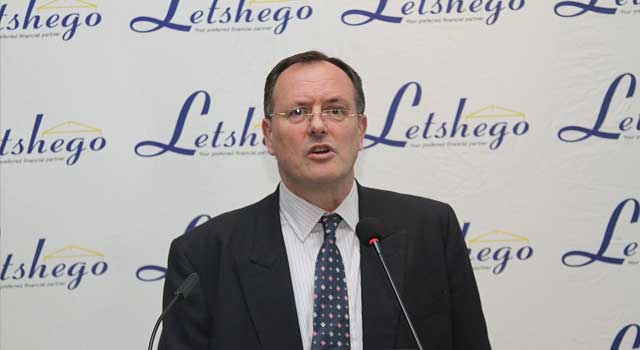