The Acting Chief Executive Officer of Botswana Investment and Trade Center (BITC), Letsebe Sejoe, says that the cost of doing business in Botswana is still an impediment when trying to attract foreign investors to the country. He said this during a seminar for the annual diplomatic missions briefing for Heads of Missions (HoMs) accredited to Botswana, organised by the Ministry of Foreign Affairs and International Relations, and hosted by the Ministry of Trade and Industry (MIT) in the past week at Gaborone Sun. He illustrated this persistent hurdle by citing the example of how it is more expensive to transport goods from Botswana to Durban than it is to ferry goods from Durban to Europe.

Sejoe was presenting on business opportunities in Botswana, on which he pointed out that although Botswana has one of the most favourable ratings in terms of doing business in Africa, the poor infrastructure is the main hindrance of investors setting up in the country.

The Seminar was attended by Ambassadors, Chief Executive Officers and representatives from Southern African Customs Union, SADC and the European Union. The aim of the seminar was to further the mandate of creating a conducive business environment for prospective investors from the heads of missions’ respective countries, as well as to develop diplomatic relations between them and Botswana. The seminar was also meant to receive feedback from the HoMs in order to continue improving ease of doing business within the country.

The HoMs were updated on the trade arrangements and existing investment opportunities in Botswana by the MTI and BITC respectively.

Chief Negotiator of the MIT, Phazha Butale, asked the HoMs to engage with officials in their respective capitals on the country’s behalf to help facilitate trade with their citizens, as well to help Botswana develop her production capacity, citing that, “currently Botswana is listed by the World Bank as a middle income country but does not have the competitiveness to compete with more industrialised middle income countries like Brazil and South Africa.”

Commenting during discussions, the French Ambassador to Botswana and Special Representative to SADC at French Ministry of Foreign Affairs, Anne de la Blance expressed her grievance about the long periods it takes to get a work permit to import personnel needed to transfer skills and capacity to locals.

She also pointed out the condition of the country’s infrastructure as a crucial issue, particularly for export-oriented enterprises wishing to invest in Botswana.

Meanwhile, speaking on the advantages of setting up business in Botswana despite the infrastructural deficit, Sejoe explained to the HoMs that, “Botswana has been rated according to the Baseline Profitability Index as the 2nd most profitable country, after Hong Kong, based on asset growth and preservation of value.”

He further outlined Botswana’s trade regulations and laws in comparison to most African countries, as reasons that make it easy to do business, lamenting that despite the 2 million population mark of the nation, these provide investors with a market access to about 57 million people across the SADC region, and with the finalization of the East African Agreement, it will provide trade access to about 700 million people through transport infrastructure development and trade facilitation. 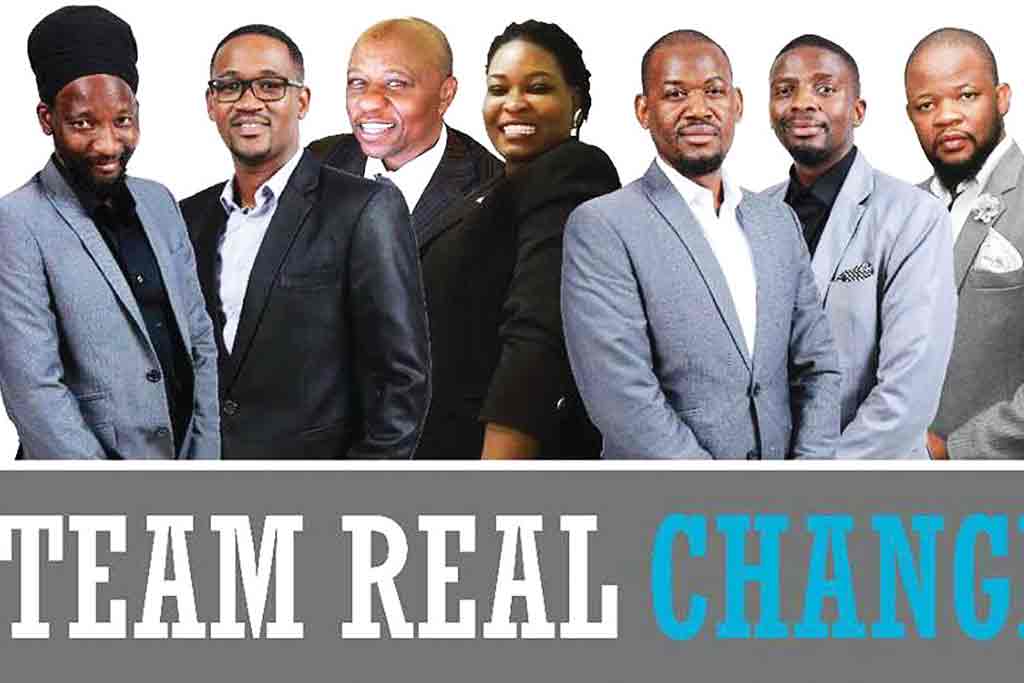