Their next assignment will be a clash against Police XI on Sunday, their back to back wins will give them confidence ahead of another potentially exciting match.  In other results ,BMC recorded their first win of the season with a 3-2 result  against the struggling Ecco City Greens.

Nico United drew 1-1 with Orapa United, both clubs are yet to register a win in the new season. Notwane failed to replicate their impressive 3-2 victory over Gaborone United after being defeated 1-0 by Police XI.

Result of the week
Mochudi Centre Chiefs’ 4-2 win over BDF XI was arguably the most impressive result of the weekend. BDF XI has recently been Chiefs’ bogey team, however, the former managed to get a morale boosting win over a club that will surely be their title rivals this season.

The win is a statement of intent from the former league champions, the club is eager to reclaim the league crown this season. Magosi were in danger of losing the game as they were trailing at one point in the game but  managed to level the scores and eventually won the match to assume their place at the summit of the league.
Player of the week

Senatla Molefhe; the youngster made the starting line up for his new club for the second successive week. Molefhe was widely expected to make a gradual rise to the first team as the season progressed but he defied the odds by earning a spot as one of  Mike Sithole’s first choice players. Magosi is not renowned for fielding youngsters but Molefhe’s potential has forced the club to rethink their previous reluctance to give youngsters a run in the first team.
Flop of the week

Defending champions Township Rollers failed to collect maximum points for the second time in a row, a statistic that was a rare occurrence last season. They drew 1-1 against Extension Gunners this past weekend. The defending champions have made another slow start to the season, last term they started the league with two successive defeats but went on a 28 game unbeaten run to win the 2013/2014 league season. Rollers now trails Chiefs and Sankoyo by four points after the first two weeks of the season. 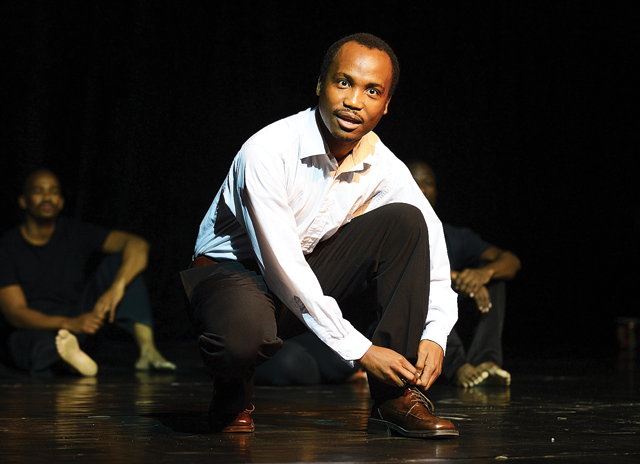