News of local musician, Atlasaone ‘ATI’ Molemogi of the Ke Lekhete fame’s  arrest for kidnapping and assault spread like wildfire on social media this past Friday. The singer wrote in his facebook wall on the same day that he had been arrested for kidnapping.

It is alleged that the man who was kidnapped by the singer swindled  him of gate takings amounting to P100, 000 from a show which was held in Serowe over the festive holidays.
A police officer who was present when the artist was detained said that he was arrested after they stopped his vehicle along the Gaborone-Lephephe road at around 4am on Friday,  along with another male who was accompanying him.

“We stopped his car, and immediately after that we heard someone shouting for help inside the boot. When we opened we found a man tied with ropes and heavily bleeding. They were both taken to the office for interrogation. The victim further informed us that the singer and his friend wanted to kill him. He said at one point they parked their car at a graveside and beat him with sticks,” said the officer who wanted to remain anonymous. The officer said that ATI confirmed to them that they beat the man because he stole the money from the Serowe show.
Acting Station Commander at Central Police Station, Assistant Superintendent Jayson Tau said; “At the moment I do not have any full details about the case because I am still waiting for the investigating officer to brief me, but what I can confirm is that the singer was released from holding cells over the weekend.”  Efforts to contact Assistant Public Relations Officer at Botswana Police Service, Senior Superintendent Dipheko Motube were futile as his mobile phone was not available.

According to one source, the man who was assigned as a treasurer of the event  allegedly disappeared with the money after the show. He returned two hours later claiming that the show had made P14, 000. “This is despite the 2,000 plus people that had attended with pre-tickets being sold at P80, and P180 at the gate which was what most of our clients paid. The matter was reported to the police,” the source said.

Efforts to contact ATI were futile as his mobile phone was not available on air. 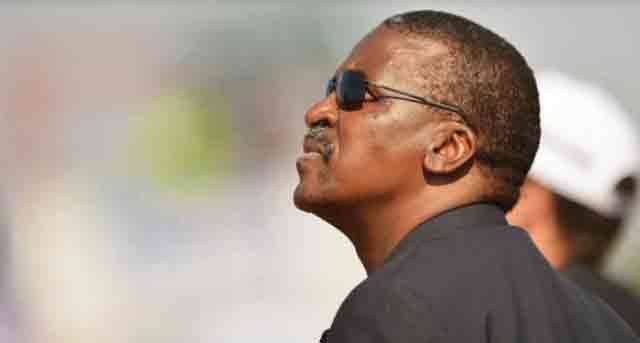