The  3rd Meeting of the 1st  Session of Parliament came to an end on Friday. Apart from the rough start on the first day of the sitting in July where some opposition Members of Parliament (MPs) were manhandled by parliament security and one literally thrown out, there has not been much happenings, both in terms of  the depth and  relevance   of some  questions as well as the  seriousness of the  answers  given.  In a nutshell, the just ended sitting was unimpressive and  while  some MPs engaged in the questions and debates, there were some who remained aloof and did not participate. Staff Writer QUEEN MOSARWE, assesses the MPs performance on a three point scale of; the vocal, the silent and  trying but needs to improve.

The  Firebrands (in no particular order)
Dithapelo Keorapetse
A regular attendee  at parliament, the  Botswana Congress Party Selibe Phikwe West legislator  is  amongst the few  well rounded MPs. His questions  and comments are usually well researched  and his consistent contribution to debates and questions keeps the name of his party alive.
Ignatius Moswaane
The Botswana Democratic Party Francistown  West MP speaks his mind and would not be bothered whether his contribution is in line with what his party caucus or not.
Wynter Mmolotsi
Like Keorapetse,  the Umbrella for Democratic Change (UDC) MP  is well rounded, his questions portray thorough research. He asks the kind of questions that usually catch the responders off guard.
Major General Pius Mokgware
The Gabane-Mmankgodi  UDC  member and former Botswana Defence Force Commander of Ground Forces spends his time awake and attentive. Although at first he asked questions related to his former employer, it was only towards the end of this past short session that  he asked questions  directed to the needs of his constituency.
Botlogile Tshireletso
Give her any issue relating to women and she will gladly take off her BDP hat and put on that of  a feminist. She is very vocal and a true advocate for women and people at grassroots level. Recently,  when Leader of Opposition,  Duma Boko debated on the National Gender and Development Policy, she put political  allegiances aside and concurred with him saying; “Credit ought to be given where its due regardless of party affiliation.”
The mild
There are many in parliament and these are MPs who once in a while  and on very  few occasions would  engage and make a contributions.
Sethomo Lelatisitswe
He is your typical “I am only here to represent my constituents” type of MP – The BDP Boteti East MP asks questions for his constituents and there are usually on education.  Although the questions are   the usual  “ how many  teachers are at this school  etc?”  his voice is still  there.  Hope is that when parliament resumes in November, he would have a variety in his line of questioning and perhaps from time to time ask on issues of   national interest that will benefit all Batswana.
Duma Boko
Seldom in parliament but on days that he attends and speaks, he commands audience and always has a flowery answer to any question posed to his statement. If he was to contribute more often, he would teach his colleagues across all parties a thing or two on the importance of being eloquent  and being knowledgeable . However, Boko has been a disappointment to many who thought he would bring his vigour  and shake things up when in parliament.
Polson Majaga
He has his days, but on days when he is off form, one can actually forget he is a member of the house. It would seem he needs an induction in being succinct when debating his points. Most of the time he gets all over and nowhere with his arguments and that makes it hard to understand the point he tries to get across. Like Lelatisitswe, the Nata-Gweta MP needs to ask questions with depth.
Ndaba Gaolathe
A regular too but quiet and on days when he stands up to speak,  he commands so much attention and when he speaks  other MPs would not  have questions  for him afterwards. His humility and depth of his statements  can be likened to that of former BCP MP,  Gilson Saleshando. The  Gaborone Bonnington South MP is knowledgeable especially on issues of finance and economy.
Dorcus Makgato
She tries too hard not to be forgotten, but at times when she contributes its  either to support what another BDP  would have said , crushes those on the opposition bench or she is just  irrelevant.
Other MPs in this category are Dr Phenyo Butale of Gaborone Central and Haskins Nkaigwa of Gaborone North.
The Spectators
These are the ones one wonders why they really are in parliament. Their silence is deafening. Ministers are here too because apart from reading out answers and making statements, they seldom contribute to debates especially in the instance where the motion debated is of a different ministry. As for ordinary MPs who are silent, they will not be missed when they leave.   They are many and they include,
BDP
France van der Westhuizen – Kgalagadi South
Machana Shamukani- Chobe
Buti Billy- Francistown East
Patrick Ralotsia-Kanye North
Itumeleng Moipisi-Kgalagadi North
Vincent Seretse -Lentsweletau-Mmopane
Kenneth  Matambo
Edwin Batshu – Nkange
Ngaka Ngaka-Takatokwane
Guma Moyo-Tati East
Kostantinos Markus-Maun East
Kefentse Mzwinila- Mmadinare
Liakat Kablay-Letlhakeng-Lephephe 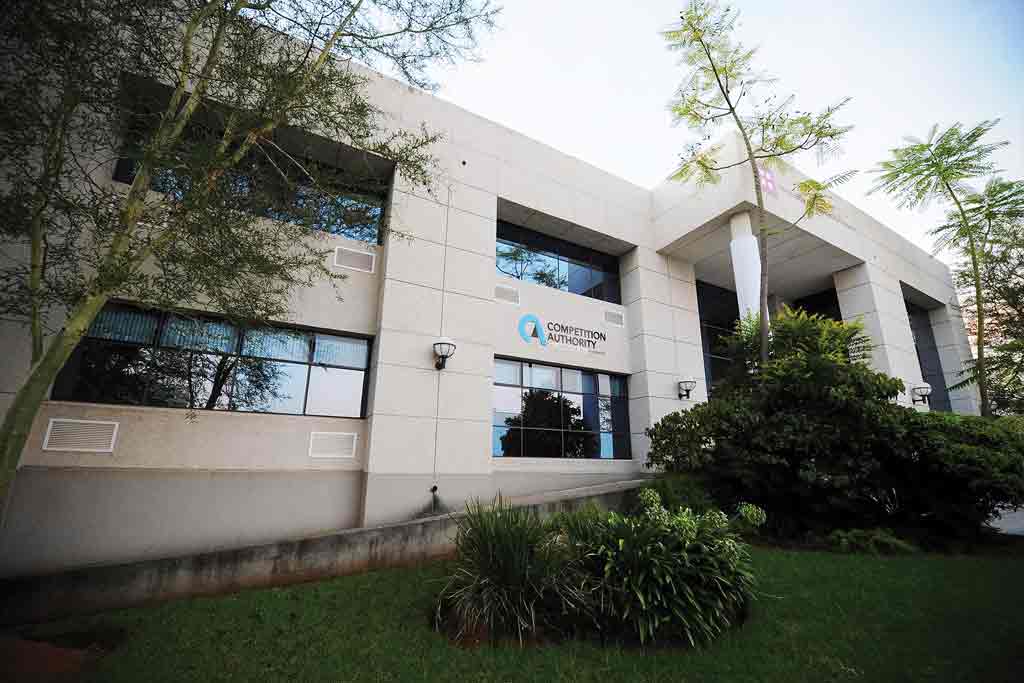