On 3 June 2015 we ran a front-page story titled “Chitube-BDP billions tamed BOPEU”.
In the story it was asserted that the leadership of the Botswana Public Employees’ Union (“BOPEU”) held meetings with Jerry Chitube in an attempt to facilitate the raising of funds for its micro-lending business.

The article went further to suggest that BOPEU would align itself to the BDP as a quid pro quo for getting finance for its microloan business.
It has been brought to our attention that we incorrectly stated that BOPEU is disinvesting from UNIGEM so that it may be awarded a contract for the administration of GEMVAS, in partnership with a South African entity.

It has been brought to our attention that most of the assertions made in our article are incorrect. BOPEU denies that any of the union’s members or leadership ever met with Chitube nor has any of its subsidiaries had business dealings with Chitube.

BOPEU has also clarified that it is not aligned to any political party nor does it have intention to associate itself with any particular political party.   It is a workers’ movement dedicated to upholding the best interests of all workers regardless of political association.
We regret any inconvenience caused by the article and apologize unreservedly to BOPEU, its leadership and membership for the aforesaid inaccuracies in our article. 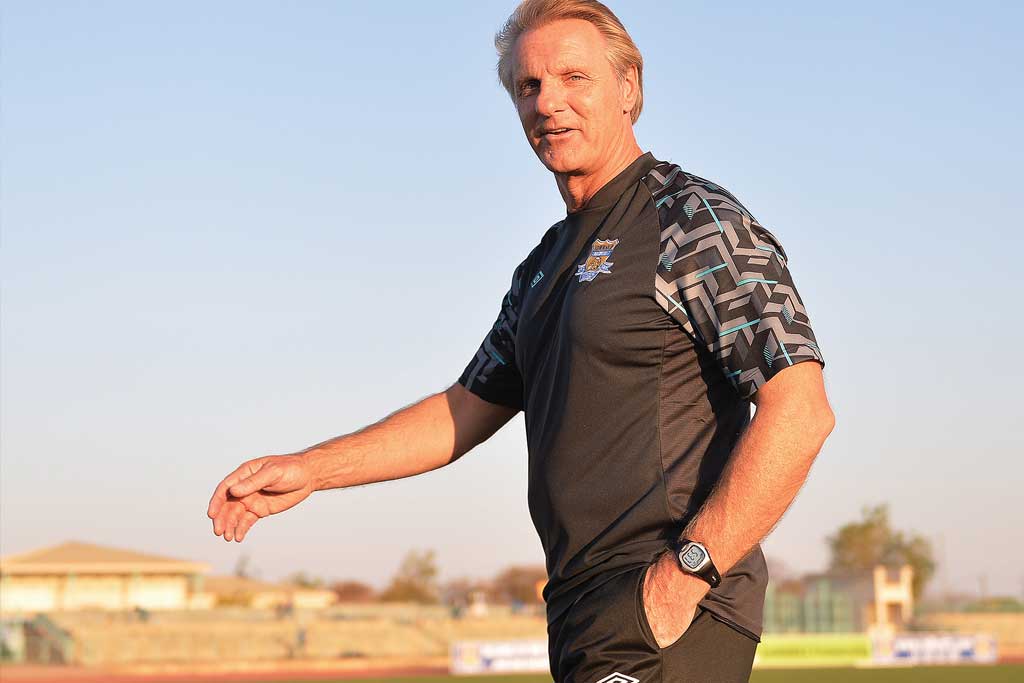