Township Rollers have completed the signing of Galabgwe  Moyana on a free transfer, ending the club’s two year pursuit on the left footed player. The publication has it on good authority that the deal was sealed this week following Mochudi Centre Chiefs’ decision to give Rollers the green light to converge negotiations with the player.

The deal ends what has been a contractual stand-off between Moyana and Chiefs as sources close to the player have always revealed that player wanted his way out of the club but Chiefs were keen on renewing his elapsed contract which of course never materialized as the player had already made his mind to cross the floor and join their blood rivals.

In an interview with Gazette Sport, Rollers’ Public Relations Officer Phempheretlhe Pheto confirmed that they have agreed a deal with Moyana. “Negotiations are as good as done, I am happy to announce that we have signed Moyana considering the  lengthy negotiations we just had with the player,” said Pheto.
The move is set to leave the Magosi fans shocked after the club’s spokesman Clifford Mogomotsi  had expected Moyana to extend his stay at the Kgatleng giants. However, the winger fancied a new challenge as he opted for a switch to Rollers. Reports within the club have revealed that Moyana secured a bumper deal that will see him as one of Rollers’ highest paid players.

Rollers and Chiefs are known for the Moyana contractual saga that embroiled both teams and nearly played a hindrance in his move to Absa Premiership side Polokwane City back in2013.

Both teams claimed to have tied new deals with the player. Chiefs ,who at that time were close to the player, accused Rollers of speaking to Moyana behind their backs but Rollers gave account of their talks with the player stating that he had no contract with their rivals.

Moyana joins Popa’s current transfer window spree having already signed Mogogi Gabonamong and forward Carl Finnigan. Rollers look to have added an extra attacking option to reinforce their arsenal as the club eyes league glory. Pheto mentioned that the club has also acquired the services of Sankoyo Bush Bucks skipper Modiredi Matengu who impressed in his first season in the elite league level.

Matengu will provide cover for Zebras international pair Oscar Ncenga and Leutlwetse Tshireletso. Given the pair’s persistent injury problems signing Matengu was a necessity for the Blues in the coming season.

Matengu will have to play out of his skin over the next months to prove he is the man for that job and a significant improvement on options already at new gaffer ,Mark Harrison’s disposal could only leave a defensive pair headache for the Briton. 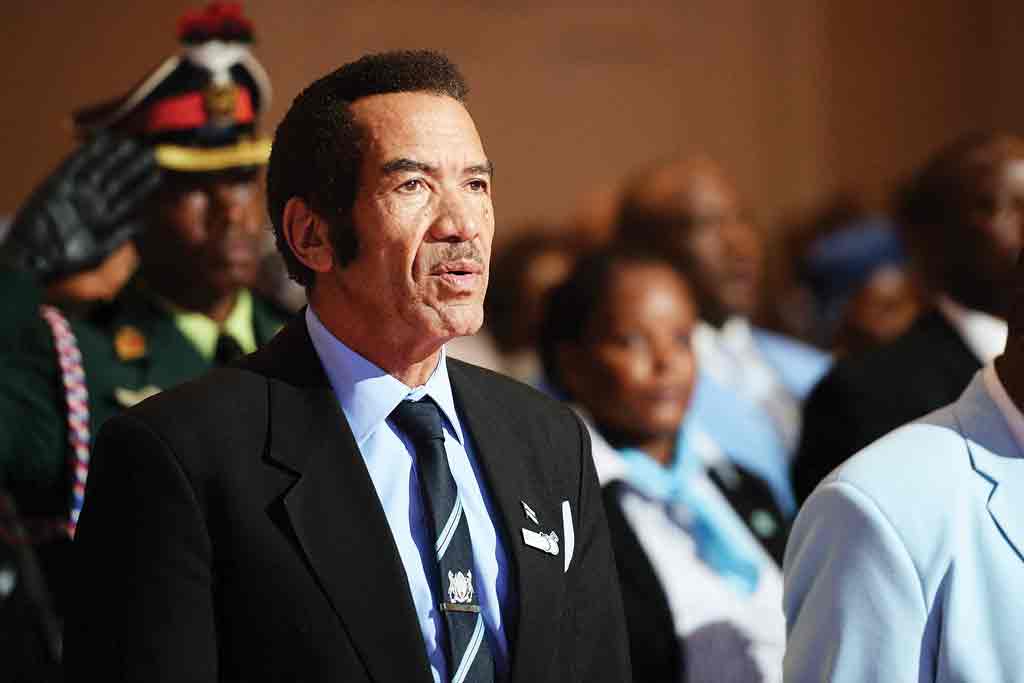