This weekend the Botswana senior national football team will face Guinea-Bissau at the National Stadium in a bid to progress to Group G of the 2015 AFCON Qualifiers. Standing in Zebras’ way is a Guinea-Bissau side armed with a powerful striker, Cicero Sanches Semedo.

Portugal’s national football team has been yearning for a striker capable of sharing the goal scoring burden with winger Cristiano Ronaldo but they let one slip from their grasp as Cicero elected to represent Guinea-Bissau at international level.

The former Portuguese under 21 striker has an impressive goals to games ratio which is better than a majority of Portugal’s strikers and this has ensured that Portugal’s loss is Guinea-Bissau’s gain. Cicero has scored five goals in seven games for his country; he has a scoring ratio of 0.7 goals per game.  The 28 -year -old striker has played for eight clubs in the past decade, notching up 22 goals in 89 appearances in the Portuguese league.

He currently plies his trade for Pacos de Ferreira and  has gained  reputation as a fearsome striker who often gives the big clubs an uneasy outing. He has a good record against Portuguese giants Benfica, scoring twice in his last three appearances against them.

Strengths
Cicero’s upper body strength is one of his best attributes, his physical presence has given defenders a torrid time when facing him. His aerial ability is another key strength he possesses.The Pacos de Ferreira target-man is a typical centre-forward who does most of his work in the opposition’s box feeding off through balls and crosses from his suppliers. He is also known for his ability to shoot comfortably with either foot. He can also bring others into play with his range of passing.

Weaknesses
Pace is one attribute he is deprived of, he is a classic number nine who only saves his energy for one on one duels with defenders and goalkeepers. He has failed to deliver at big clubs such as Braga and Dinamo Moscow and  this has led to questions over his ability to handle pressure and shining at the highest level. The Guinean is not a consistent scorer at club level, he has an average of 6 goals per season but he often saves his best form for the international level. 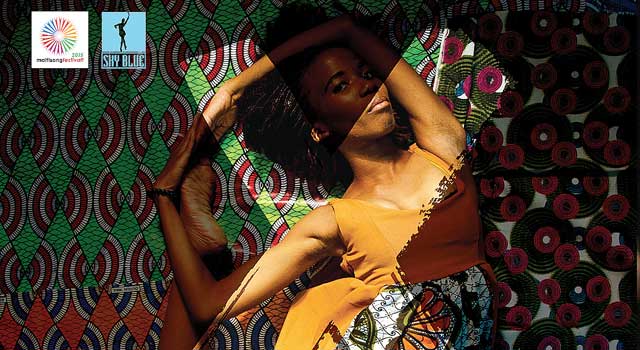