The Steinmetz Gaborone Marathon has become the country’s largest charity run and serves as training ground for the increasingly popular sport. Many runners are now moving on to major international races after cutting their teeth at the local event. In a press conference earlier this year, race manager Stellan Bengtsson expected that more people will register for this year’s event which is segmented according to the following distances: 42km, 21km, and 10km.

Registration which started on the 13th January was supposed to close on the 1st of April but over the past few weeks, registrations dates have been extended from 1st April to the 15th of April and now to the 26th of April. “Indeed we have extended the registration dates in order to allow for more people to enter the race. We have noticed that people like to leave things to the last minute and I’m sure on the last week more people will be flocking to the registration stations,” confirmed Bengtsson. He also went on to reveal that in this year’s race they were expecting 4000 runners to participate, and currently they stand at 3600 who have already registered and as com- pared to last year’s 3100 who had participated.

So in this year’s marathon, not only will we be including the police but we have partnered with the security company G4S to try and make sure that everything goes as planned. There will be police officers at every round about and G4S will be more on alert on the roads to make sure that anything that is out of the ordinary does not interfere with the proceedings, and we have people from the health department who will be there cater for those who might experience health problems” Bengtsson said. 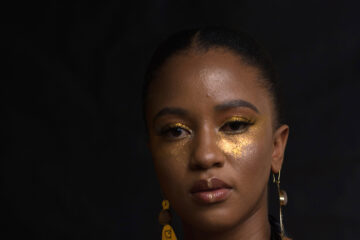