Parent company to retailers, Shoppers and Sefalana Cash and Carry, Sefalana Holdings Company Limited has announced that they are working on a proposed acquisition of 12 stores in the neighbouring Namibia.

According to a circular by the board of directors posted to the Botswana Stock Exchange, Sefalana is looking on moving into the retail sector in Namibia through 12 fast moving consumer goods stores similar to those of their current retail chain stores.

The Gathoos operate the Metro Cash and Carry Namibia, a groceries and other consumer goods distribution business across Southern Africa. The circular states that the completion of the deal would allow Sefalana entry into the Namibian market, thus expanding its business beyond Botswana and  possibly  generate more profit.

“Acquiring 12 additional stores in Namibia will allow the Group to build on the extensive expertise from its existing FMCG business whilst also reducing its macro and micro economic exposure to the Botswana economy,” the circular states.

It reveals that the deal is at an advanced stage as a due diligence exercise is currently underway and is expected to be completed by February 28th. The board expects to pay P15 million for the Net assets being acquired.

Meanwhile, the directors have alerted shareholders of another potential transaction “that might have an impact on the price of the company shares.” They said that they would reveal more details on the deal with another circular on or about the 31st of March. 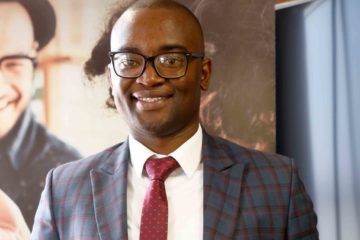