It seems like the Steinmetz diamantaire brothers, owners of Steinmetz Diamonds Botswana (Proprietary) Limited have courted controversy once again  following an exposé that alleges their  involvement  in an illicit scheme of stashing  roughly P2,4 billion ($264 million) in a highly secretive Switzerland bank account to slash their tax bill.
In a recent exposé by the International Consortium of Investigative Journalists-Swiss Leaks, HBSC Private Bank (Suisse) is said to have continued to offer services to clients who had been unfavorably listed by the United Nations for illicit dealings that include arms trafficking, blood diamonds and bribery.

Financial Secrecy Index lists  Switzerland  as the world’s largest tax haven, where illicit funds from across the world are kept from prying international scrutiny.
The investigations on the HSBC bank have brought to light the alleged questionable business connections between Daniel Steinmetz and a notorious diamond dealer Dan Gertler whom Steinmetz allegedly shared a number of mining businesses with and their involvement in the war torn Congo.

According to the documents leaked to ICIJ, which The Botswana Gazette sifted through, Gertler is listed in the HSBC files as beneficial owner of an account under the name of Concordia Marketing Group Inc., a British Virgin Islands firm.
The other beneficial owner of the account was Daniel Steinmetz, one of the biggest HSBC-linked diamond clients , the reports reveal. Gertler’s lawyers told ICIJ that he was not associated with Daniel Steinmetz.
The Steinmetz family members are alleged  to have controlled accounts containing nearly half a billion dollars at the bank in 2006/2007, the reports say.
The documents reveal that one HSBC banker noted with an exclamation mark that an inactive account belonged to the Daniel Steinmetz group and that the bank expected more new business from him in the next year, reports ICIJ.

“The bankers were not wrong to be excited. One numbered account called 25225 KT with Daniel Steinmetz listed as attorney would eventually have as much as $264 million at HSBC in 2006/2007.’”
The Israeli-American enterprises of the Gertler/Steinmetz  consortium have proliferated and today they are major shareholders or owners of diamond concessions in Congo’s Kasai province and copperbelt concessions in Katanga.  Despite efforts to get comments on these recent allegations from Steinmetz/Diacore spokesperson Rozane Zondagh for the past week,  no response to The Botswana Gazette was availed while the Managing Director Kfir Teichman was said to be out of the country.

From Steinmetz to Diacore
The Steinmetz Diamond Group is a major client of De Beers – buying 1-2 billion diamonds every year according to a report in Globes. De Beers’ relationship with Steinmetz has already resulted in some potentially damaging publicity for their Forevermark diamond brand, this publication has established.
In 2012, De Beers put on display a Forevermark diamond crafted by Steinmetz in the Tower of London in honour of the Queen’s Diamond Jubilee. Human Rights activists held regular protests outside the Tower protesting  Steinmetz’ links to Israeli war crimes until it was removed. Steinmetz Foundation recently scrubbed from their website all reference to their funding and support for the Israeli military during the assault on Gaza (Operation Cast Lead) in the winter of 2008/2009.
A list of Forevermark Diamantaires published in 2013 doesn’t include the Steinmetz Diamond Group. Other moves that appear to be a re-branding exercise to distance the diamond company from the tarnished Steinmetz brand include the overhauling of the Steinmetz Diamond Group website which been changed to Diacore. The Steinmetz-sponsored Gaborone marathon was also renamed the Diacore Gaborone Marathon last year.
In its Botswana based subsidiary Steinmetz, mentions its major shareholder as Ocean Basis Investments Assets Corp which is domiciled in the British Virgin Island, another tax haven. A few years ago, the then President Festus Mogae officiated the opening of one of its six diamond factories in Gaborone. It was hailed as employing over 300 employees and providing skills development of the local gem sector.

Unsavory operations?
The questionable characters behind the Steinmetz enterprise do not appear in the Botswana Unified Revenue Service (BURS) database. It remains unclear if they have ever declared with the tax man in Botswana. BURS had not responded to questions about Swiss Leaks and the Steinmetz matter by press time.
It also remains in question why,  with such a checkered record Steinmetz was allowed to be a sight holder and to run a diamond business in Botswana against the Diamond Trading Company Best Practice Principles (BPPs). According to these principles, Steinmetz ought to have been blacklisted from DTC sightholding while these allegations get cleared. Last year Life Diamonds Botswana, a former sight holder was blacklisted for contravening the BPPs in their dealings.

These revelations also emerge while a recent report by Global Financial Integrity (GFI) that Botswana has lost close to P7 billion to tax havens such as Switzerland, the Cayman Islands,  Luxembourg, Bermuda and the British Virgin Islands between 2003 and 2011.
Commenting on these reports, a local diamond industry expert in Botswana mentioned that such dubious practices are synonymous with the mining industry everywhere. He asked, “ You don’t have to be surprised, Steimetz’s only mistake is that he got caught. Do you think all other 82 DTC sightholders don’t engage in transfer pricing and such dubious deals when it comes to diamonds and mining in African countries?” 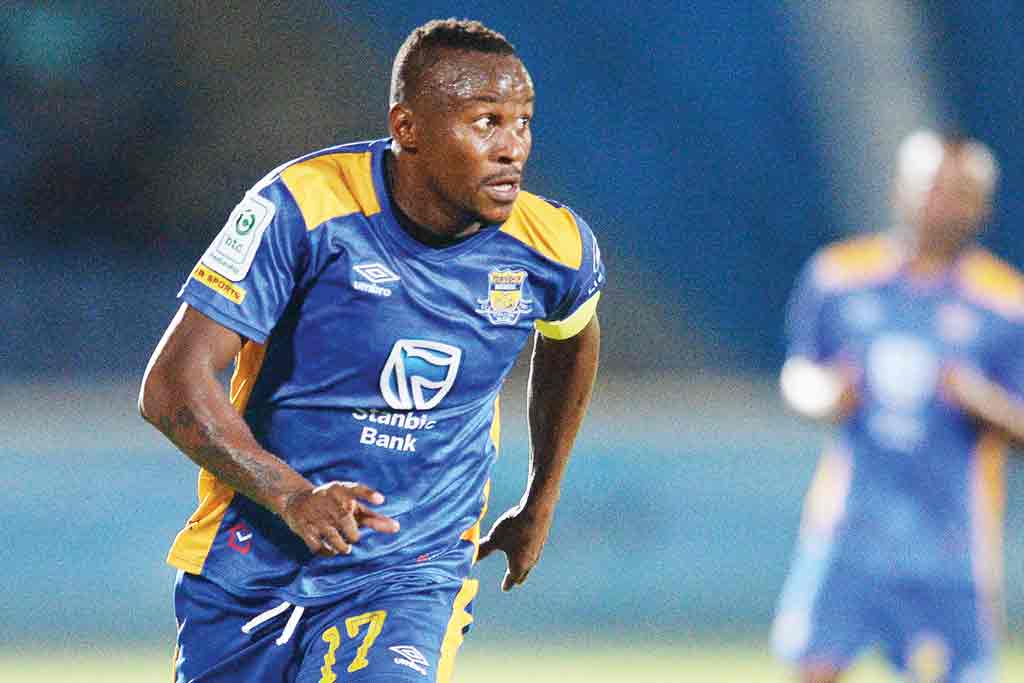