Team Botswana is on their way to harvest the intended 20 medals at the on- going All Africa Games in Congo Brazzaville following the past week’s brilliant display. The Ministry of Youth Sport  and Culture had allocated P13 million to the team with P2.5 million set aside to help ready the team for the mission which most sporting codes expressed their satisfaction of.

The team which is made up of 12  codes namely, athletics, table tennis, karate, taekwondo, volleyball, cycling, badminton, swimming, boxing, weightlifting, judo, PASSOBO, were given the mandate of increasing the country’s previous tally of 16 medals at the last games in Maputo which Botswana ended placed position 15 with two gold, five silver and nine bronze.

Although the tournament for both volleyball camps came to a disappointing end whereby the local ladies finished third in their group while the man’s team failed to achieve a win in any of their games, it has been medals from swimming, karate and boxing that have given Botswana hopes of finishing the tournament on a high.

Botswana’s karate team led by captain Ofentse Bakwadi who had an impressive showing in the Zone 6 Championships earlier this year, and spent time in Bloemfontein in preparations prior to this year’s event, added to Naomi Ruele’s sliver with five bronzes and a silver medal by Lame Hetanang in the karate kumite 50 kg. The Botswana female kata team of Thato Malunga, Tsholofelo Maduna and Baone Radiposo were also the others that assured the impressive result.

This was followed by the boxing team who sent six boxers with a target of scooping nothing less than four medals, one being an expected gold from Oteng Oteng (52 kg) after he won one of the country’s two golds in the previous installment. Kagiso Bagwasi got things rolling for the team as he won bronze in the 64kg category, defeating Ethiopian Boxer Haili Melese. The same fate also fell for Zibani Chikanda in the 75 kg category. Oteng  is expected to enter the ring this week.

Botswana will be expecting to bag more medals when the local athletes take to the track and field this week while judo and cycling teams are foreseen to pull a few surprises and add to the country’s tally.

The track and field team which boast of top athletes such as Nijel Amos who recently won the IAAF Diamond League 800m crown, Issac Makwala and Kabelo Kgosiemang of high jump are hoped to lead the team to the promised land. This competition will also present the trio with a chance to redeem themselves following their disappointing performances at the World Championships last month. 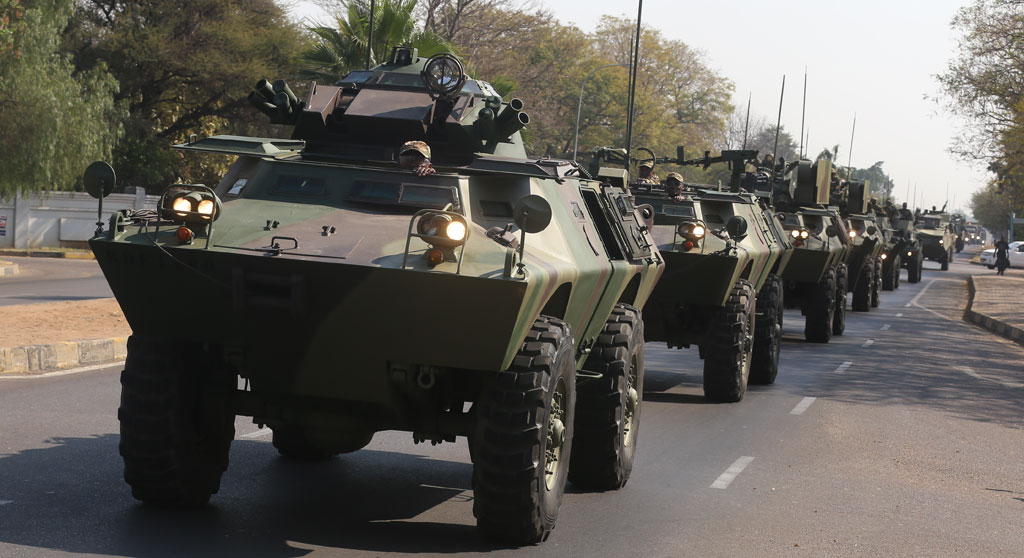