The pula has taken a major beating against the majority of its trading currencies that make up its trade weighted basket.
According to Bank of Botswana’s monthly currency assessment released at the close of last week, the Pula depreciated against the rand (0.6 percent) while appreciating against the Euro by 0.4 percent, US dollar at 0.7 percent, Pound at 1.0 percent and the yen at 1.7 percent in March.

Experts say this has been due to the fact that the Rand makes up the largest weight in the pula basket and with US Dollar strengthening against most emerging markets currencies, the Pula is bound to track the Rand’s movement. However, trouble seems likely to continue in our Southern neighbour’s economy including labour issues affecting industry and mining, the slump in gold prices, rising input cost of doing business and increased debt. These have culminated  in the weakening of the economy and the currency.

According to market analyst and Managing Director of I Pro, Amit Bakhirta, the Pula has benefited from the Rand’s woes. “This has been quite beneficial for the Botswana economy, it’s one of the principle reasons why inflation came down within the central bank’s target (3-6%) and it’s the main reason why inflation has been subdued.”

Market analyst at Motswedi Securities Garry Juma also shares the observation that the Pula’s slide has benefitted the economy. He said, “the 6% annual depreciation against the Dollar will improve exporters’ earnings especially exports denominated in US Dollar.  Exports earnings also from diamonds will also increase because of the depreciations of the local unit against the US Dollar.”
Juma said local imports which are mostly in Rand are reaping the benefits of a strong Pula but warns that it is pinching exporters to the South African market.

Global worry has been aroused by the United States Federal Bank’s continued debt reduction through tapering as the US economy improves. This has resulted in the redirection of investment from emerging markets which means less growth for countries like South Africa and Botswana. The continued tapering experts caution will continue to haunt currencies in these markets and slow growth as already being witnessed some of the economies like Brazil that were robust just a few years ago.

While the benefits of a weaker Pula have been reaped, both analysts agree that if the Pula continues depreciating against global currencies, imports bought in US Dollar will continue to rise in cost. Bakhirta said “this has a relatively low implication for the consumers as we import most of our food stuff in Rands from South Africa, but for different manufacturing and mining firms, most of their machineries are imported in US Dollars which makes it very expensive”.

He warned it must be noted that a rising Dollar will also result in more expensive fuel imports for the country. “The government in Botswana provide fuel subsidies, without this subsidy, it (petrol prices) could easily be in excess of 12 to 13 Pula a litre,” he said while the government has taken these knocks to keep inflation down, it has made doing business in Botswana much more expensive and if the Pula continues to depreciation as expected, the Botswana economy is at a major risk of becoming less attractive for investment and less competitive in the global market.

The Mini-Company Academy set to be the best entrepreneurship programme 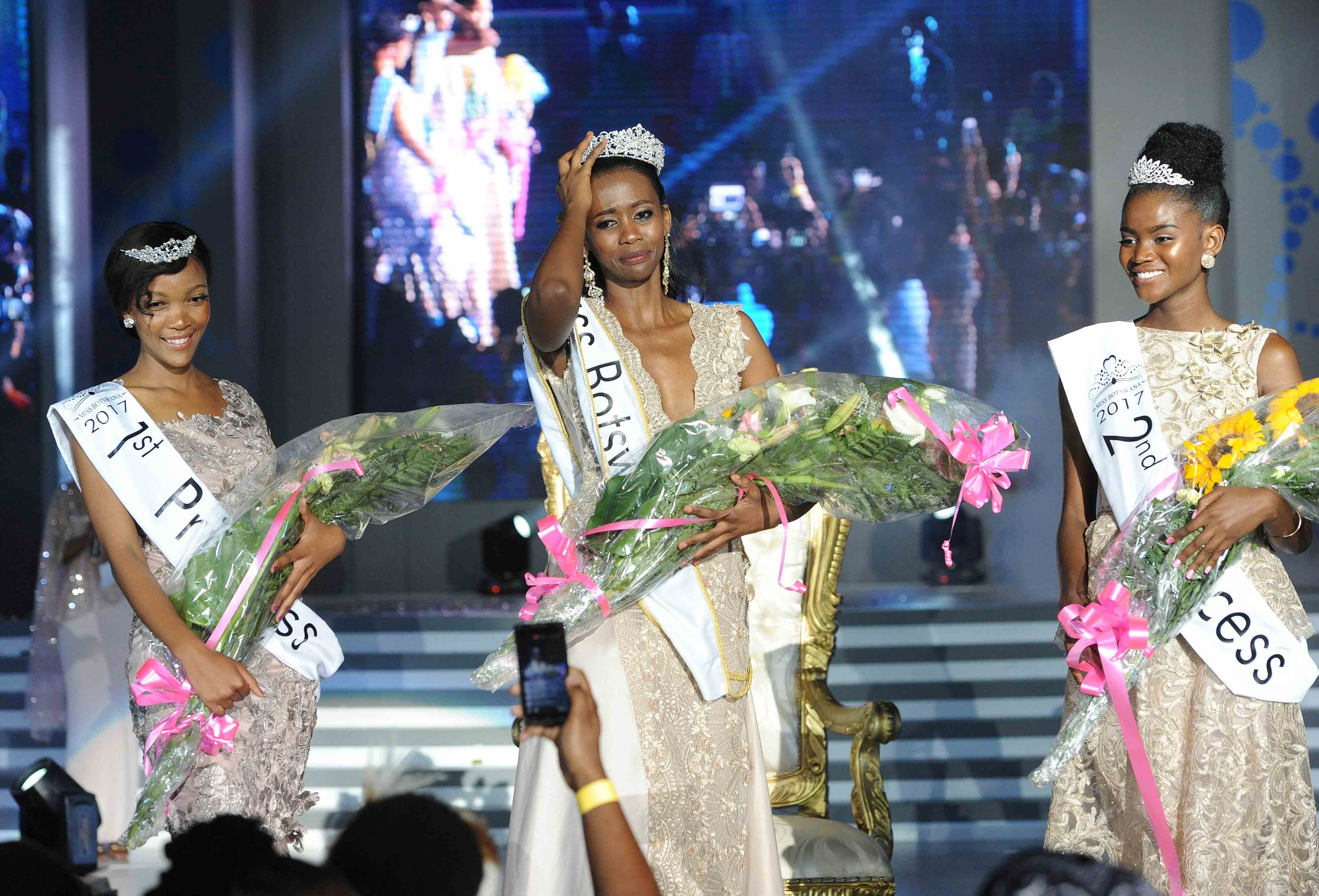