Troopers defended their league championship successfully on Saturday after overcoming Dolphins with a narrow 66-61 win in a mouth watering encounter that had basketball lovers on the edge of their seats for the entire game. Troopers hung onto the lead from the first whistle to defend their league title. However, they were given a run for their money by Dolphins, who are one of the youngest teams in the local basketball with just four years in existence. The young Dolphins showed their inexperience early in the game as they started off on a wrong footing and allowed Troopers to collect more points. Troopers capitalized on the Dolphins nervousness and increased their lead with a gap of 12 points. Dolphins were let down by poor guarding in the first quarter and they were caught napping by the Troopers attack. Going into the attack, Dolphins failed to score points because of inaccurate shooting. On the other hand, Troopers’ switch-of-positions style of play worked wonders for them as point guard Duma Setlhare and the experienced Ratanang Tsayang kept the youthful Dolphins side on the back foot in the first quarter. However, Dolphins came out with guns blazing in the second quarter and managed to narrow the Troopers lead. Kesa Ikalanga’s impressive pace came in handy as he connected well with captain Thuto Shai and the lanky Churchill Burrows to throw in baskets for Dolphins. In the first few minutes of the second quarter Shai was able to display an impressive slam dunk and narrow the gap to 28-25 after he was set up by Ikalanga. In the third quarter, Dolphins talisman Burrows was carried off the field and given side field treatment after he was blocked by Tsayang while trying to make a dunk. This doubled Dolphins’ woes as they already had a bad shooting day and could not capitalize on rebounds. However, Dolphins speedy forward Ikalanga soldiered on and combined well with his teammates to narrow the Troopers gap. All the fans were on the edge of their seats in the third quarter as the teams had a go at each other. The quarter ended with both teams tied at 57 points. Dolphins capitalized on the Troopers’ guarding blunders and lapses in concentration to launch dangerous attacks against their counterparts and narrow the gap in the dying minutes of the game. But Troopers held on until the final whistle to retain their championship. Troopers showed their experience and maintained calm heads in the last quarter as they kept Dolphins at bay. Coach William Nyangu delivered a master stroke when he rested shooting guard Setlhare in the mid quarter, only to rope him back to put the final nails in the Dolphins coffin in the dying minutes. After the game, Troopers coach said he was happy that his team had defended its league title but expressed dissatisfaction with the score line. “I am happy with my team’s performance but I am not happy with the score line. This was not supposed to be a close game. However the fans were happy and enjoyed the game,” he said. For his part, Dolphins mentor Trynos Moyo expressed dissatisfaction with the referees saying some of their decisions cost them the game. “They were giving away unnecessary fouls,” said Moyo. However, Moyo conceded that Troopers capitalized on their experience to win the game. 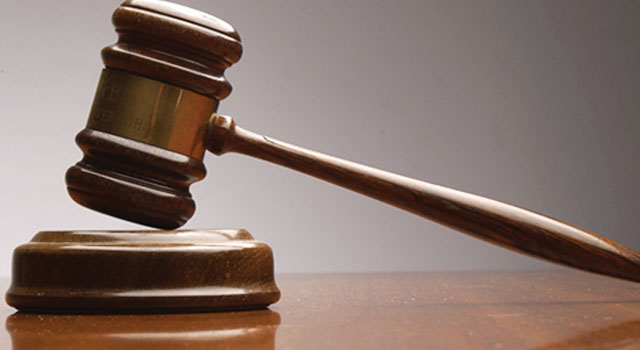