Turnstar Holdings paid a sum of P71 million in the form of tax between February 2013 and January 2014, this is reflected in the Group’s financial results released recently for the year ended January 2014. The results show that its Profit After Tax was P312 m following a profit of P383 before tax. These profits had increased by 137.4 per cent and 164.5 per cent respectively. The Group’s Operating Profit increased by 26.9 per cent from the prior year to P152.

During the year, Turnstar repositioned itself in terms of management, value, earning and growth potential. “Our results are impressive and speak for themselves. Turnstar is in a favourable position due to its acquisition of Mlimani Holdings in Tanzania. The results and benefits of this acquisition are reflected in the financial statements,” the Group said in the statement.

It said there had been a change in management strategy under the guidance of Managing Director, Gulaam Abdoola. They had also place increased focus on controlling costs and maximising income. Maintenance of the properties had been prioritised and as part of this strategy, special emphasis had been placed on ensuring that maximum value is derived from funds spent on maintenance.

Meanwhile, Turnstar Director’s report shows bullish growth in Africa.  “Management will examine various funding instruments, in addition to bank loans to fuel its future African growth. During the current year, the Company intends to have discussions with financial institutions, consultants, and investment bankers to find a long term solution to fund its African growth,” the report said. It further says that although there is a lof of sceptism about property markets in the rest of Africa, Turnstar is extremely excited by the potential of these markets.

BCL smelter expected back in operation this week 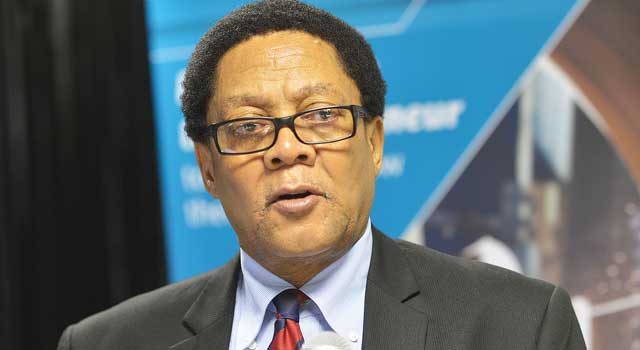