Chairman of the Umbrella for Democratic Change (UDC), Motlatsi Molapisi has said that UDC leader Duma Boko should be cautious of what he says and be calculating responding to accusations or remarks made against him. Speaking at the unveiling of the party manifesto and presidential candidate of the UDC last Friday, Molapisi said; “You should avoid being on the defensive all the time. You have to leave some of the issues to us to address. As our President, you do not have personal views, whatever you say, you are representing the UDC.”

Interviewed to get clarity, Molapisi said he was just advising Boko as a leader and a parent. “I was just giving him that advice because he is the most senior figure in the party, if he says something wrong, nobody from the party can come forward and say the president was wrong, ” he said. Molapisi said he was giving the advice following Boko’s clash with the BDP Secretary General following claims that Boko wanted to join the ruling party. “Yes I was looking, at that issue and others that may arise, butplease do not get me wrong, it was not an attack, it was just an advice, and he will see what he does with it”, he said. Molapisi’s words come in light of recent claims by the Botswana Democratic Party (BDP) that Boko wanted to join them. When he took it to stage to launch Boko further dismissed the claims, “they have to pretend that Boko wanted to join them. They use my name to attract people, they tag my name, that is a sign of desperation, I have come up with a term for this, I call it hysterical hypocrisy he said.  Efforts to get a comment from Boko proved futile as he phone rang unanswered. Molapisi also urged their followers to respect Boko as their president and not take him as any ordinary person. “You must be proudof Boko, tell people about him, give him support when there is need, those from Botswana National Front should not say Boko is their leader, they should make it clear that he is the UDC leader,” he said. Unveiling the manifesto, Boko called the document a “jam session,” saying it was a pleasurable document that has answers to the country’s problems. 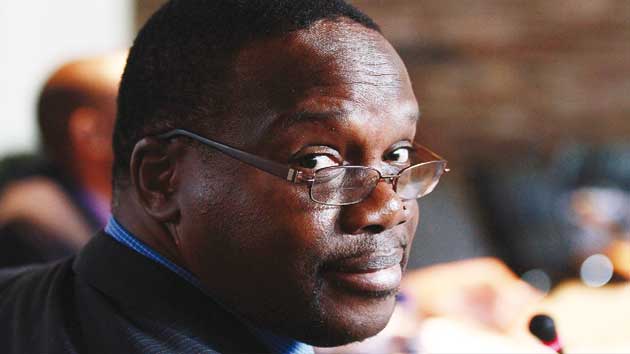