In January 2015, the president of the European Central Bank (ECB), Mario Draghi, announced Quantitative Easing measures. Economist Bogolo Kenewendo explains this to be “a measure by governments to pump money into the economy to pop up prices in an economy where prices are brought down by subdued economic activity.

With money available, people will be motivated to spend and hence prices will come up and this will stimulate economic activity.” In Draghi’s words “The combined monthly purchases of public and private sector securities will amount to €60billion euros. They are intended to be carried out until end-September 2016 and will in any case be conducted until we see a sustained adjustment in the path of inflation.” This means that Draghi’s stimulus package will amount to at least €1.1 trillion.

The package was motivated by the fledgling Eurozone economy which has not seen recovery since the 2008/9 economic crisis. The economy is characterised by deflation (low prices) and high debt levels and consumers are not motivated to spend hence low economic activity. Botswana, indirectly, was not spared in what is unfolding in the Eurozone. De Beers Group of Companies recently released its financial results for the year ended December 2014. The Group declared over US$1.4 billion in earnings before interest and tax, a 36% increase in earnings when compared to the US$1 billion declared in 2013. The increase in earnings was attributed to growth in consumer demand in key markets of the United States, which has seen economic recovery; China, which despite the slowing of growth in its economy, also saw modest growth in consumer demand; and, finally, India which has seen a surge in consumer confidence after the new Modi administration was ushered in.

There was no mention of the Eurozone as a key market. Traditionally, consumers of diamonds have been the US and Western Europe, but due to the debt crisis the Eurozone has fallen off and has been overtaken by emerging markets such as China and India. According to the De Beers Report, Full year diamond production has increased by 5% to 32.6 million carats in 2014. 74% (24.2 million carats) of this production was contributed by Debswana Mines.  That means 74% of the earnings come from Botswana diamonds. 74% of De Beers diamond market share of 40% (according to 2014 data) can safely be said to derive from Botswana and its diamonds. If the Eurozone was not experiencing an economic crisis, these sales and earnings figures could have been more.

Professor Roman Grynberg in one of his articles in the local press expressed that during the December 2014 sight in Gaborone, about 25% of the diamonds that were slated for sale remained unsold. This according to Bruce Cleaver, De Beers Head of Strategy and Corporate Affairs, was a result of slowing economic activity in key markets. Though he did not specify which areas, it is safe to assume that the Eurozone is among such key markets with slow or zero growth. Asked if the Quantitative Easing measure being employed by the ECB will work for the Eurozone Kenewendo was quick and decisive, “I do not see why it should not work. It has worked for the US and for England. Yes, the economic systems are different and with the Eurozone there are a lot more factors at play, but it will work. The principle is just about stimulating economic activity and fading off deflation.” Quizzed on the possibility of Botswana’s diamond sales rising as a result of a rebounded Eurozone economy, Kenewendo let out a resounding yes. “Over the last seven or so years, the Eurozone has been experiencing economic challenges. In such a situation consumer spending, especially on luxury goods, is compromised. Should the ECB’s stimulus package work and the Eurozone economy pop back, they should start spending on luxury goods including diamond products,” said Kenewendo emphatically. 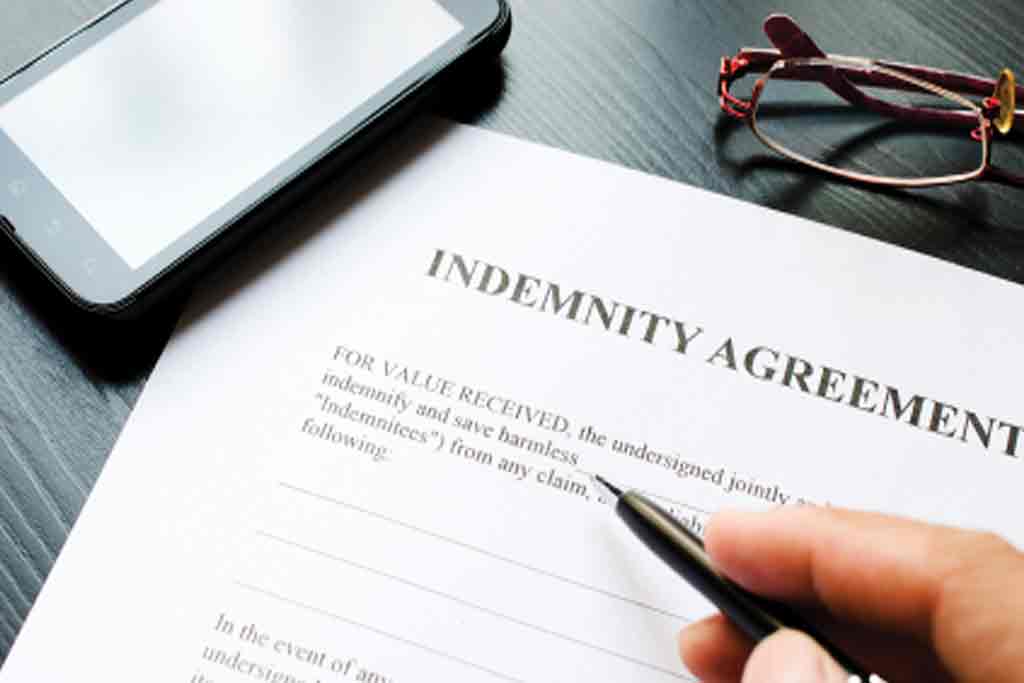