The Court of Appeal (CoA) has today remitted the case in which Public Procurement and Asset Disposal Board (PPADB) has been tussling with ZAC Construction over a bid that it awarded to ZAC in 2013.

ZAC was awarded a tender with an estimated cost of P390 million for the construction of infrastructure development at Metsimotlhabe Block 4. After a month, the Ministry of Lands and Housing wrote to ZAC intimating that the tender had been canceled stating that it did not meet the minimum requirements of the Invitation to Tender (ITT). ZAC then took the matter to the High court challenging the decision to cancel the tender, and it was the judgment of the High Court that ZAC be granted the tender. PPADB then appealed the judgment before the CoA.

This morning, CoA judge, Lord Hamilton ruled that it was not proper for the High Court to award ZAC the tender “when it (High court) did not establish that ZAC’s bid package clearly met the ITT. ” The judge ruled that   “The decision of PPADB to reject ZAC’s bid is hereby reviewed and set aside and the matter remitted to PPADB to reconsider that bid in light of this judgment.”

The Judge criticized PPADB for reaching their conclusion without providing any reasons and information of what their examinations comprised. 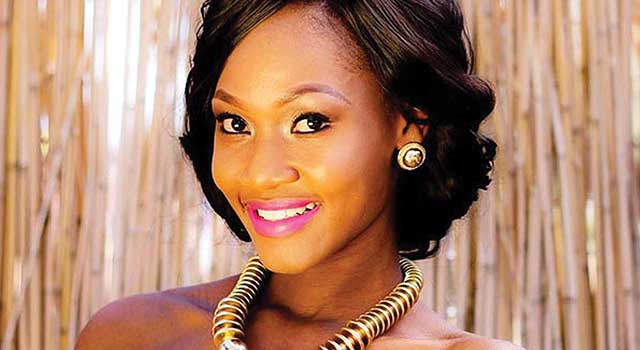